What is some great evidence to submit in a lawsuit alleging that a company's pest repeller product doesn't actually work?  How about photos of mice that -- according to the court -- "appear to be so drawn in by its siren song that one would scale a wall just to snooze on it"?

In Hart v. BHH, the plaintiffs alleged that they bought BHH's pest repeller product and that it was "completely ineffective."  Apparently, you plug the product in and ultrasonic sound waves are supposed to repel ants, mice, spiders, and other creatures.

The plaintiff alleged that the company made advertising claims such as, "Plug It In . . . Drive Pests Out," "Helps rid your home of all kinds of creepy crawlies," and "Get rid of ants, spiders, mice, roaches, rats and other pests."

BHH defended the lawsuit, saying it did not mislead consumers in its marketing of the product and that it does repel pests under certain circumstances.  BHH said that its disclaimers properly explained that the product is not completely effective in all circumstances. The lengthy disclaimer on the some of packaging read, "Ultrasonic signals will lose intensity as it travels. It is also absorbed by soft objects such as carpeting and is reflected by hard surfaces, such as furniture.  Ultrasonic signals cannot reach nesting or feeding places behind walls, under floors, or within cracks.  Multiple devices may be necessary for larger rooms."

For purposes of a motion to dismiss, however, the court was persuaded that the existence of the disclaimer wasn't relevant.  The court focused on the fact that the plaintiff alleged that the product was completely ineffective, which, of course, could not be solved by a disclaimer.

Other than the entertaining photos, one of the interesting issues in the case was that the plaintiffs alleged that the plaintiffs may have known that its product was ineffective because of widely available evidence that these types of products generally don't work.  For example, the Federal Trade Commission had previously issued warning letters to, and brought suit against, several manufacturers and retailers of ultrasonic pest repellers.  In addition, numerous studies had been published that demonstrated that these types of products were not effective.

The FTC has said that, regardless of the testing that you may have conducted, it's important not to turn a blind eye to other evidence out there that may call your claims into question.  Recent FTC consent orders defining "competent and reliable scientific evidence" specifically call out the fact that advertisers must consider their proof "in light of the entire body of relevant and reliable scientific evidence."  This case demonstrates that ignoring this type of evidence is problematic not only in an FTC proceeding, but in private litigation as well. 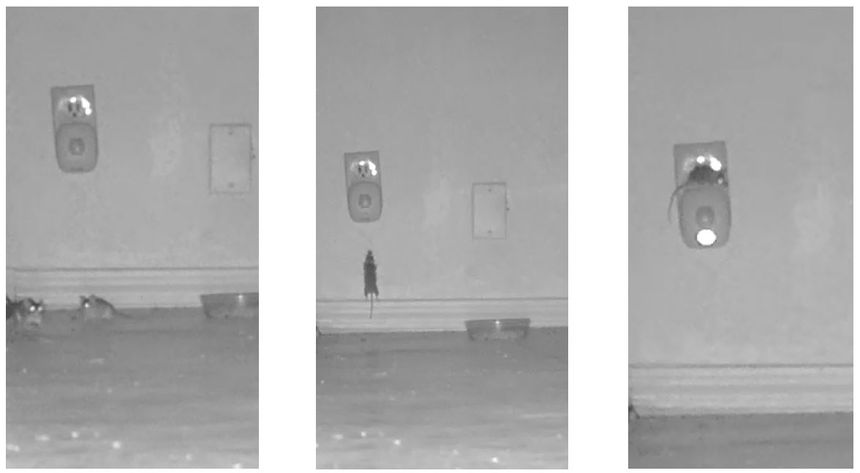