Earlier this week, the Washington Attorney General announced that it had reached a settlement with Facebook over charges that Facebook allowed advertisers to advertise in a discriminatory manner in violation of Washington law.  As part of the settlement, without admitting liability, Facebook entered into an Assurance of Discontinuance with the Washington AG.

The Washington AG alleged that Facebook's advertising platform improperly allowed advertisers to exclude people from receiving advertisements for employment, housing, credit, insurance, and places of public accommodation based on the individual's membership in a protected class, including race, sexual orientation, disability, and religion.  As part of the settlement, Facebook agreed to end this practice.  Although the Assurance of Discontinuance only covers Washington, the Washington AG said that Facebook has said that the changes will be effective nationwide.

Facebook also agreed to pay $90,000 to the Washington AG as fees and costs. 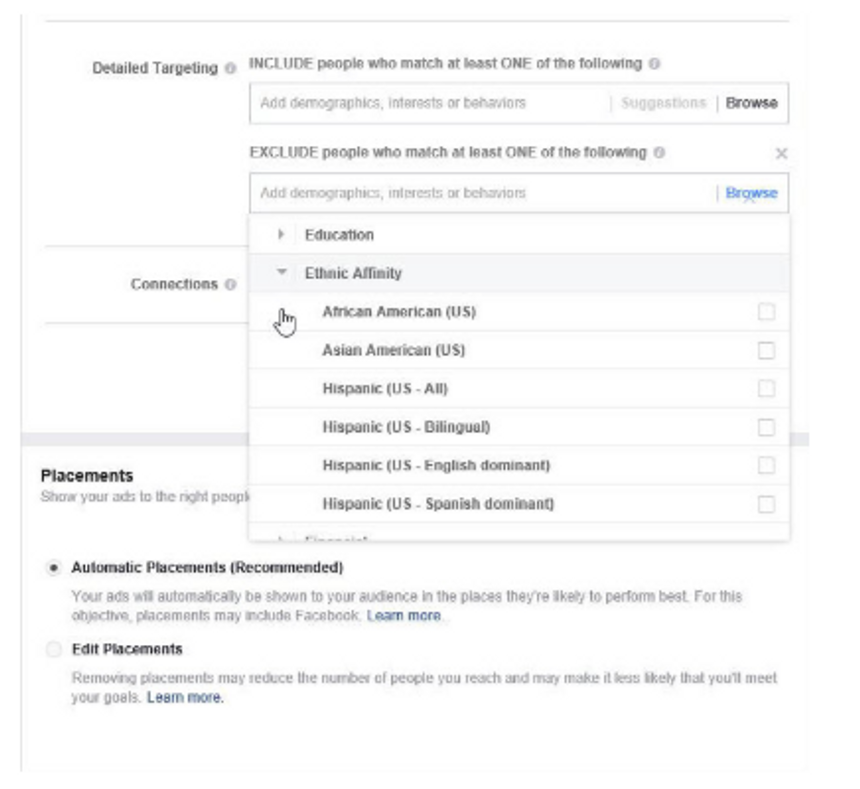