Over the last few years, MGM and Twentieth-Century Fox Home Entertainment released several box sets of James Bond films, including, in 2016, “The James Bond Collection.” According to the allegations in a class action lawsuit, the plaintiff bought a box set relying on the advertising claim that the set included “all” of the Bond films. The set did not actually include all of the films, however. Both “Casino Royale” and “Never Say Never Again” — which were produced by a different company than the others — were not included.

The plaintiff sued, alleging various claims under Washington law, including violation of Washington’s Consumer Protection Act. The defendants moved to dismiss and about a year ago the United Stated District Court for the Western District of Washington allowed some of the plaintiff’s claims to continue, including the false advertising claim. Recently, the parties settled the lawsuit, with the defendants agreeing to provide digital copies of the omitted films to purchasers of the box sets. The settlement is reportedly worth more than $8 million.

So, what did MGM and Fox argue to get out of the lawsuit? How did they try to convince the court that “All the Bond films gathered together for the first time” didn’t mean that they were?

The defendants argued that the plaintiff should have known that the two films were not included because a list of the films that were included was printed on the outside of the box. The court said, however, that even though the box accurately listed the contents, a reasonable consumer may be deceived by the fact that the packaging did not affirmatively disclose what films were omitted.

The court also rejected the defendants’ argument that the term “all” was puffery as a matter of law, saying that how a reasonable consumer would interpret the term is for the trier of fact to decide.

There are some important lessons here. First, advertisers are often responsible not only for the messages that they intend their advertising claims to convey, but for consumers’ reasonable take-away. Therefore, it’s important to stand in the consumers’ shoes and ask what the advertising is likely to mean to them. Second, if you’re making an express claim, and there are material limitations, you’ll need to ensure that the qualifying information is clear and prominent enough, and understandable, so that consumers will take away a non-misleading message. Finally, don’t assume that consumers are going to closely examine your advertising. If there’s information that you really need them to see, it’s usually going to be up to you to make sure that they see it. 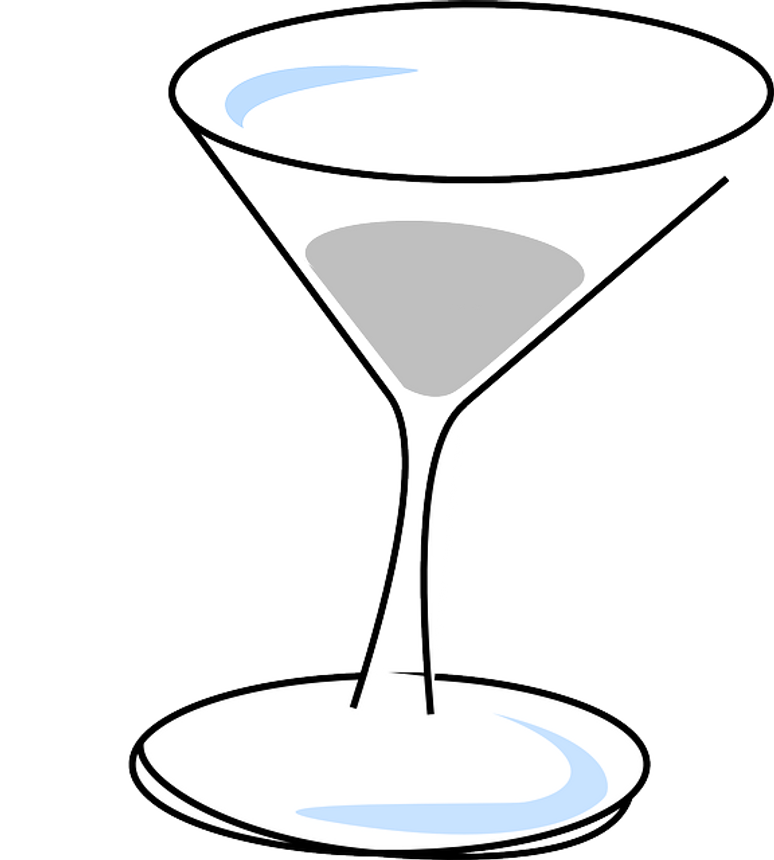