The mantra of advertising lawyers for "limited supply" offers is make sure you have enough to meet reasonable demand.  If you don't, at best, you'll have some disappointed customers.  At worst, you might get embroiled in a public relations Twitter storm (or worse).

Build-A-Bear found this out the hard way this week when one of its promotions went awry.  The company launched a one-day deal to allow customers to pay their current age in dollars (or pounds at UK locations) for any of its make-your-own stuffies.  But the promotion took a turn for the worse when the turn-out at the stores was so large that the company had to shut it down, turning away customers waiting on lines for hours.

And who gets more upset -- and vocal -- than a parent who just spent several hours in line with a crying 3 year old?

The company addressed the promotion snafu, not only giving out vouchers to disappointed customers on line outside the stores, but also making them available to members of its Build-A-Bear Club.  An expensive snafu and PR nightmare? Or did the company manage to get a lot more members in its Club and kudos for its remedial efforts? Probably both.

Even if companies can come up with good solutions when a promotion goes wrong, it is, of course, best to avoid the situation in the first place.  Keeping the "enough to meet reasonable demand" mantra in mind will help.

Build-A-Bear Workshop’s Pay Your Age Day event generated an overwhelming response, resulting in long lines, extensive waits and disappointed Guests. We feel it is important to share that, based on the information available to us before the day began, we could not have predicted this reaction to our Pay Your Age Day event. We understand that many Guests were turned away as, due to safety concerns created by the crowds, authorities in certain locations closed Build-A-Bear stores and, in other locations, we were forced to limit the line. Unfortunately, given these circumstances, we were unable to serve all of our Guests for the Pay Your Age Day event. 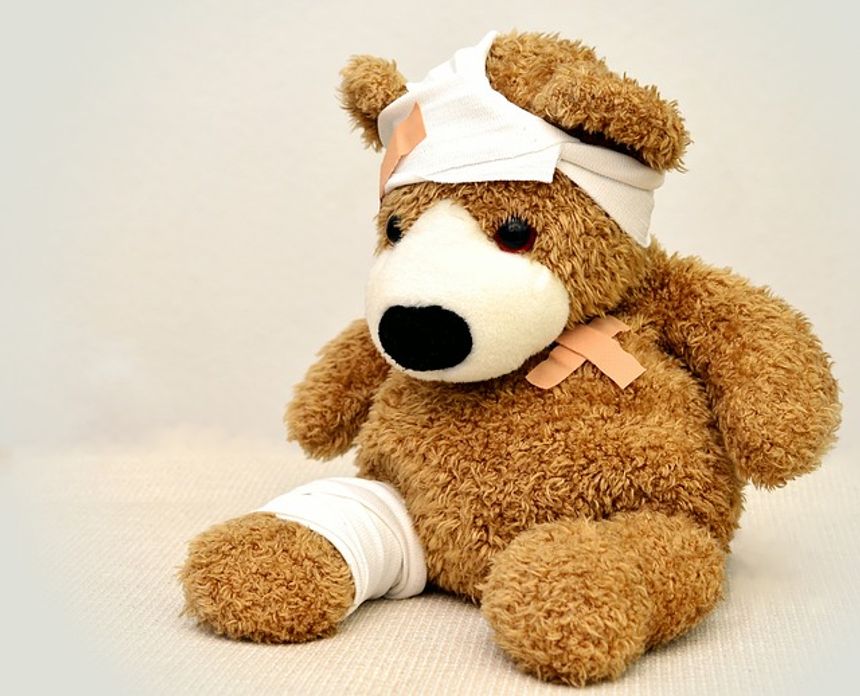