NAD has recommended that i-Health Inc. discontinue advertising claims for its Culturelle probiotic supplements after a challenge by competitor P&G, maker of Align probiotic supplements.  At issue were advertiser’s claims that its product was “most proven effective,” “most clinically proven effective,” and “#1 proven effective”. P&G argued that the advertiser’s claims communicate that i-Health’s Lactobacillus rhamnosus GG (“LGG”) is (1) that most effective probiotic in terms of overall health-related benefits, and (2) the most effective probiotic in balancing the digestive system, supporting immune health, and treating diarrhea, gas, and bloating.

The advertiser argued, however, that the express claims "most proven effective," "most clinically proven effective," and "#1 proven effective" are not comparative efficacy claims but, rather, just convey the message that its LGG ingredient had been the subject of the highest number of studies showing clinical efficacy over a range of conditions. To support this message, i-Health submitted a numerical count of studies, sourced from the PubMed clinical studies repository, based on "positive outcomes" and "positive primary outcomes".

NAD took issue both with i-Health's position as to what was communicated by its claims, and with its support.  With respect to advertiser's support, NAD noted that by relying solely on studies sourced on PubMed, i-Health failed to take into account other potentially relevant studies.  Also, "tallying of the number of successful studies on an ingredient does not provide information about the quality of the results or the study itself... [W]ithout critical information about the clinical protocols, such as dosage, formulation, and study population, NAD had no way to evaluate whether the studies reviewed by the advertiser were a good fit for the advertiser’s claim."

As to the messages conveyed by i-Health claims, NAD found that the claim that Culturelle contains the “most proven effective” or “#1 proven effective” strain of probiotics reasonably conveys a message that the strain of probiotics in Culturelle has been proven to be more effective than competing strains, which is a "strong comparative, health-related, establishment claim," even though no competing products are named.

NAD's Decision ends with a succinct statement of its standards for health claims, worth quoting in full: "Strong health benefit claims require equally strong competent and reliable scientific evidence in the form of human clinical trials that are methodologically sound and statistically significant to the 95% confidence level, with results that translate into meaningful benefits for consumers that relate directly to the performance attributes promised by advertising."

Culturelle supplements contain between 2.5 and 20 billion colony-forming units (CFUs) of the probiotic Lactobacillus rhamnosus GG.  The challenged advertising includes television, online, and package advertising that all feature similar iterations of the same core claim – that Culturelle is the “most clinically proven effective” or “#1 proven effective” probiotic. 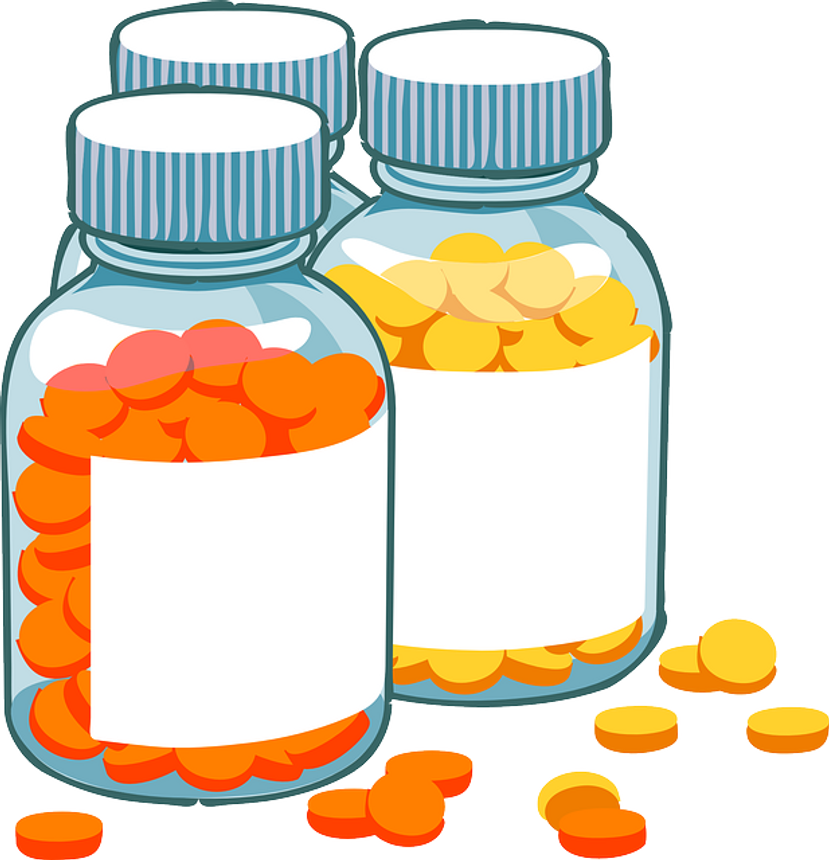