UN Women Executive Director, Phumzile Mlambo-Ngcuka, has issued an open letter to advertisers and their agencies decrying sexism in marketing and urging the industry to do better.  The letter cites the following dismal statistics based on research conducted by members of the Unstereotype Alliance: just 3% of women in ads are shown as aspirational or in leadership positions and only 1% are depicted as problem solvers, while men are more than 60% more likely to be shown as smart and capable.  This notwithstanding the fact that "not only do both women and men dislike the ways they are portrayed, but that ads that use progressive, multi-dimensional characters sell more product," according to other research.

The letter calls upon industry leaders to "to take responsibility for social change, and to repopulate our visual world with its missing and misrepresented figures, its missing equality, its missing role models" in order to "show the world we aspire to."

Here's hoping others will join the call.

When we get this right, together we can finally begin to address the unconscious bias against women and girls that underlies some of the major issues that we in the UN have committed to solving by 2030, like violence against women and girls, intergenerational poverty, and the exclusion of women from peacemaking processes. And we can cement the impact of legislation that supports gender equality and women’s empowerment. When we pass good laws without addressing the underlying norms and stereotypes, we do not have the desired impact. 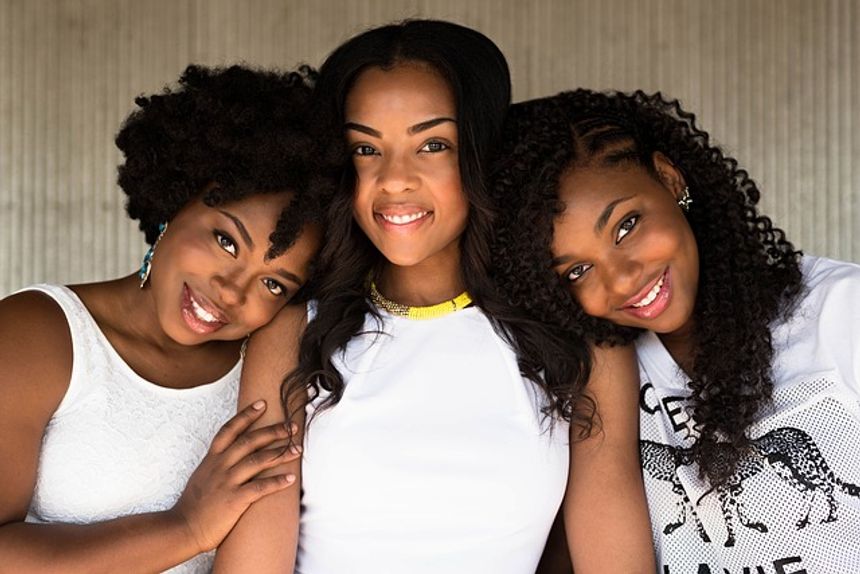