Can an advertiser promote the fact that its product is certified, when it was, in fact, certified, if it turns out that the product doesn't meet the requirements for certification?  That's the question posed in the Second Circuit's recent decision in Board-Tech Electronic Co. v. Eaton Corporation.

In Board-Tech, defendant Eaton advertised its light switches as being UL 20 compliant.  This means that Underwriters Laboratories has certified that the switches meet certain UL safety standards.

Plaintiff Board-Tech conducted its own testing, however, and determined the switches did not, in fact, meet UL safety standards.  Board-Tech then sued for false advertising under the Lanham act and state law, alleging that it was false and misleading for Eaton to advertise its products as being certified when they did not meet the standards for certification.  The United States District Court for the Southern District of New York dismissed the complaint, holding that the plaintiff failed to state a claim upon which relief can be granted.  Board-Tech then appealed, and the Second Circuit affirmed.

The Second Circuit first considered whether the plaintiff demonstrated that the advertising is literally false or that the advertisement's "words or messages, considered in context, necessarily imply a false message."  The court held that Eaton's use of the UL 20 certification was not literally false because, "The UL 20 mark on a product’s label or advertisement signifies only that the product has been (and continues to be) certified by UL."  The court also held that the use of the certification was not false by necessary implication because the plaintiff only alleged that the claim was false -- not that Underwriters Laboratories considered the claim to be false.

The Second Circuit also considered whether the use of the UL certification is likely to mislead consumers.  The court held that it was not, saying that the plaintiff had failed to show, by extrinsic evidence, that the advertising tends to mislead or confuse consumers. 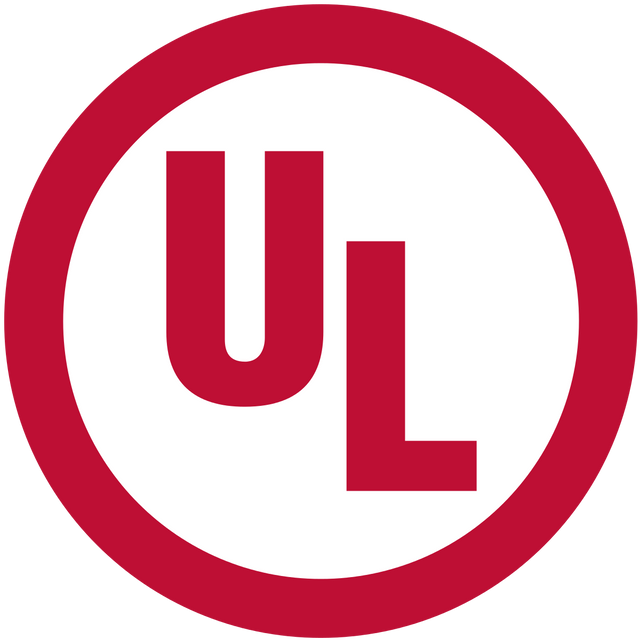