The unauthorized use of a model's photo in advertising will support a right of publicity claim (aka commercial appropriation of likeness), but with a Federal Lanham Act claim for likelihood of confusion as to whether the model consented to the association with the advertised brand, the claim is much more potent.  In a recent case in the New York Federal court, models who claim that their photos were used to advertise "Gentleman's Clubs" without their permission were granted the right to get hold of the club's "customer lists" based on their Lanham Act claims.

The Federal claim is often supported by, and sometimes requires, evidence of the consumer perception of the advertising.  It can be argued that consumers might not assume that the models had consented to appearing in the ads or that they did not assume that the models depicted necessarily ever worked in the clubs.  To counter such claims, the models can conduct consumer perception tests to prove what the intended audience gleaned from seeing the ads.  In order to most easily accomplish this testing, the researchers would need to identify the audience.  Hence, the relevance of the customer lists.

The Lanham Act damages supported by evidence of the communication of endorsement or participation would likely be greater than just the unjust enrichment damages of saving on paying modeling fees or the loss of the license fees to the models.  In addition, the desire of the clubs to protect their customers from being bothered may provide an impetus for a settlement.

Lesson:  Do not assume that using a model's picture without a written release, as required by many right of publicity statutes (including New York's), will only expose you to the risk of having to pay for a license. 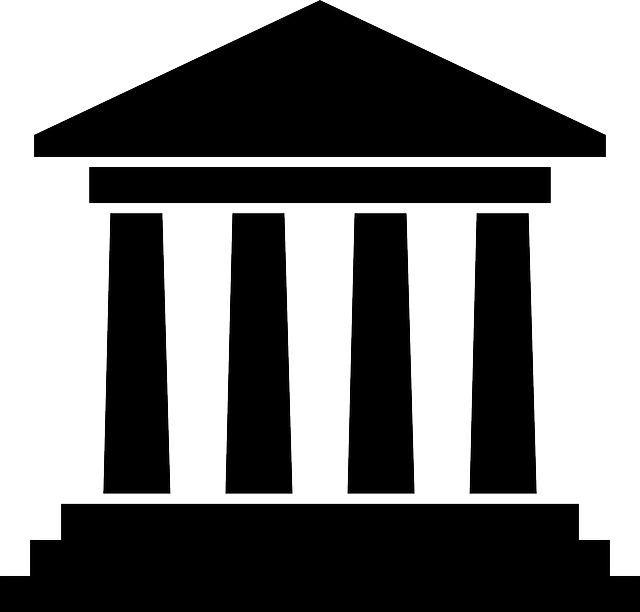