In a recent Order, the Ninth Circuit has upheld the lower court's dismissal of a proposed class action against Twinings, the tea company.  The complaint had alleged that Twinings made misleading claims about the antioxidant content of its tea.  However, because the plaintiff did not allege that she would repurchase the product, the Court granted summary judgment to the defendant on plaintiff's claim for injunctive relief, finding that plaintiff "failed to show that her future harm is 'actual or imminent,' or that there is a 'sufficient likelihood' that she will 'again be wronged in a similar way.'"  Plaintiff's allegation that she "would consider" buying the product again was insufficient to establish the requisite standing.

One interesting aspect of this case is that the central claim at issue -- that the tea is a "natural source of antioxidants" -- was undisputed.  Moreover, the product's label did not quantify the amount of flavonoid antioxidants in the tea, say that the tea was a "good source" of antioxidants, or make a specific health claim beyond the statement "great tasting and healthy tea drinking experience" on the label.

Rather, according to the district court in an earlier order, the gravamen of the complaint is that the tea labels violate FDA labeling regulations and, therefore, California law because the FDA has not established a recommended daily intake for flavonoids and does not allow nutrient content claims about them.  Thus, plaintiff alleged that Twinings' labels and website (which have been changed since the initiation of the lawsuit 4 years ago to remove the antioxidant claims) were deceptive, misleading, and unlawful, even if they are technically true.

Twinings was the not the first company to be sued for an antioxidant claim.  And it probably won't be the last, notwithstanding the Ninth Circuit's order.

A three-judge panel said Nancy Lanovaz could not seek injunctive relief, because she had said at her deposition that she would not repurchase products from Twinings North America Inc. even if it removed the labels at issue. She separately stated she would “consider buying” Twinings products again, but this is insufficient to establish standing to seek an injunction, the panel said. 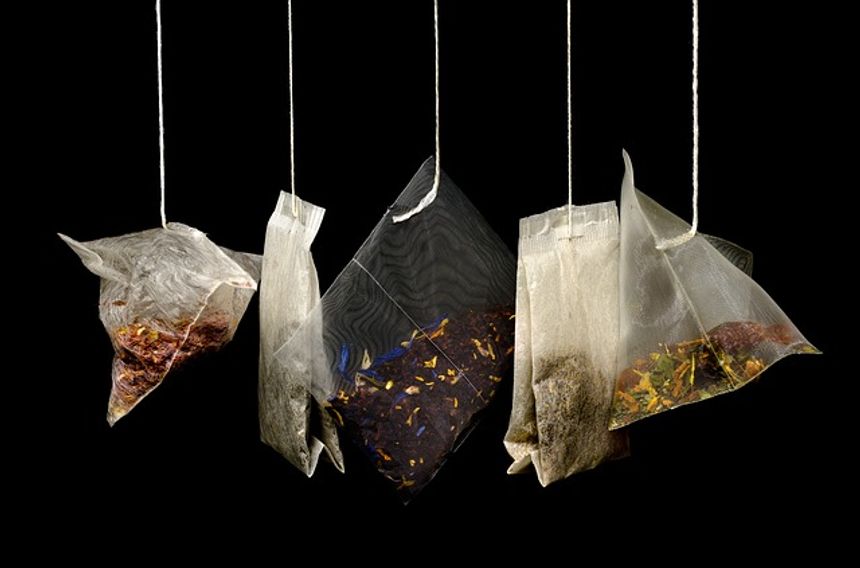