Just last week,  Mastercard announced a campaign to donate 10,000 meals to hungry children in Latin America and the Caribbean through the United Nations World Food Programme each time Argentine forward Lionel Messi or Brazilian forward Neymar Jr. scored a goal in any official tournament. Although Mastercard had planned to continue the campaign for two years, it has now halted it, just five days in, because of an intense social media backlash, accusing Mastercard of trivializing hunger.  One typical Tweet said: "I guess any goalkeeper who stops them from scoring should be branded wicked cause he just stopped over 10,000 children from eating."

Reacting quickly to the criticism, Mastercard is now planning to simply donate a million meals, regardless of the number of goals scored.

Mastercard's competitor, Visa, is the official FIFA sponsor, so critics have described Mastercard's campaign just before the World Cup as a poorly conceived ambush effort.  Ambush or not, this campaign and the ensuing social media storm provide a cautionary reminder about cause marketing.  Although such campaigns continue to be very popular with marketers and consumers alike, they can be greeted with cynicism. Here, the chance-based aspect of the campaign -- tying the donation to  whether or not the athletes got goals -- seems to be what drove the blogosphere crazy, especially with hungry kids at stake.

Companies undertake cause marketing campaigns for a variety of reasons, not the least of which can be to actually contribute to the public weal.  But, because these campaigns are designed to be public, they can also be seen as grandstanding or virtue signalling if not done well.  As any middle schooler can tell you, if you're going to signal your virtue, you better be virtuous.  And if your campaign is meant to feed hungry kids, just feed them.

Over the weekend, Mastercard was criticized for attempting to trivialize an issue as dire as hunger. Many called out the company for choosing to withhold meals from starving children until a goal is scored, and even Brazil coach Tite, whose team is sponsored by Mastercard, weighed in on the matter. 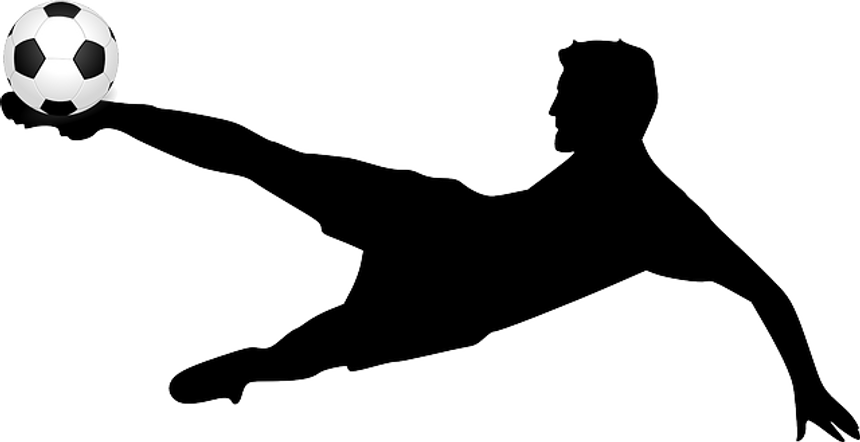