In 2013, Carol Leining asserted a class action complaint in California against poultry company Foster Farms and the American Humane Association. The gravamen of her complaint is that "in purchasing Foster Farms chicken with the American Humane® Certified label, [she] reasonably believed that all the chickens used by Foster Farms in its production process lived a life without disease and discomfort and were afforded a quick and painless death..."  In truth, according to plaintiff, "the AHA certification standards permit practices throughout all phases of the production process that, if known, would not be considered humane either by the reasonable consumer or even under the AHA's own definition of humane meat production."  These purported practices are described in painful detail in the complaint.

Last week, the Los Angeles County Superior Court granted defendants' summary judgment motion.  As the Court noted at the beginning of its decision, this was a case about certifying the humane treatment of broiler chickens.  However, the Court further noted, opinions vary about the humane treatment of broiler chickens. "Some people believe there should be no such thing: that to raise chickens only to slaughter, butcher, cook, and eat them is wrong. Others eat chicken without a second thought. Yet others positively celebrate animal consumption, patronizing restaurants called 'Animal,' 'Carnivore,' and 'Little Pigs'."  Thus, the Court concluded, "[t]he undisputed evidence in this record is that the word 'humane' is very vague."

With no clear definition or standard of what would constitute "humane" treatment of an animal raised for consumption, the Court's decision goes on to detail the steps the AHA took to certify Foster Farms' poultry practices, ultimately finding that those steps were reasonable and that plaintiff's criticisms were misplaced.   The Court held: "The factual record establishes American Humane Association's examination of Foster (a) was independent, (b) took reasonable steps, and (c) involved some degree of expertise."

The Court further dismissed plaintiff's claim that Foster did not use "the best" humane standards: "...Leining did not see advertising claiming 'the best' and nothing in California law independently creates such a standard. Whether American Humane Association's standards were 'the best' is not relevant."

Here, the lack of a precise standard for the claim in the seal ("humane") worked to the defendants' advantage, at least in this case:  the court effectively allowed the AHA to establish its own standard, so long as it did so reasonably and with independence.   There is a danger, however, that the vagueness of a seal's meaning can be misleading.  As the FTC told a number of certifying organizations and the companies using their green seals in a series of warning letters in 2015, "....if the seals’ claims are broader than the products’ benefits, they can deceive people. We are holding companies accountable for their green claims."

Bottom line: Advertisers using certification seals must, of course, ensure that the certification itself is based on a legitimate methodology (not just pay to play). But they should also ensure that the seal, in the context in which it is used, does not convey an overly broad message about the benefits of their products. 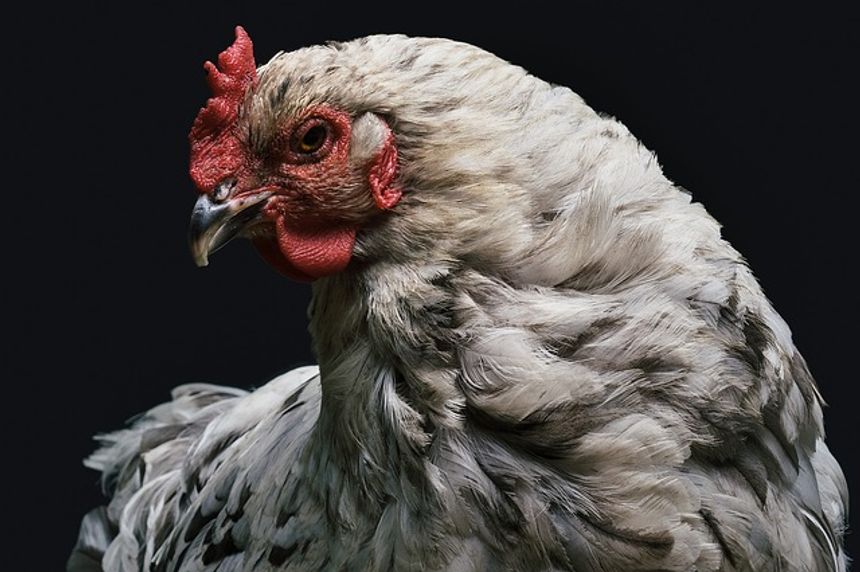