In granting in part and denying in part Cree's motion to dismiss, the United States District Court for the Northern District of California held that the plaintiff's claims were preempted to the extent that the claims arose from "statements which merely reiterate the information required to be disclosed on the LED Bulbs' principal display panel or Lighting Facts label pursuant to the EPCA."   This includes claims about the "estimated lifespan of the light bulb."

The court held, however, that statements that are "substantially different" from the federally required disclosures are not preempted.  This includes claims about energy consumption, lifetime energy savings, and lifespan as compared to competing products, as well as claims that the bulbs are "100% guaranteed." 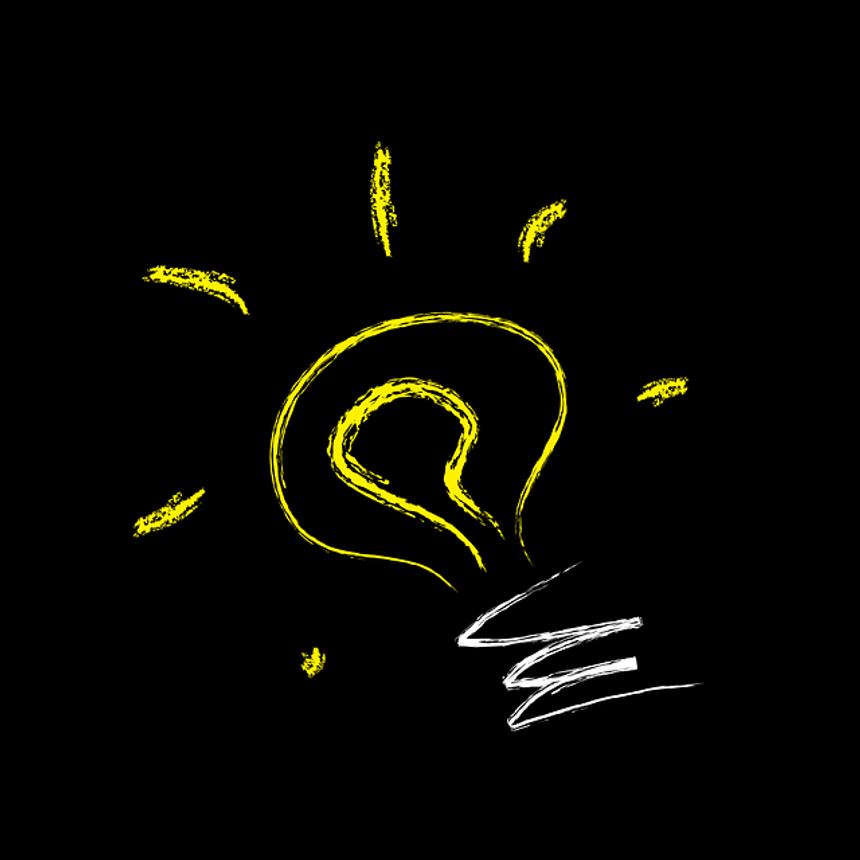