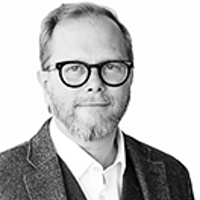 Big Fish Casino is a social game played with virtual chips where players can put money in, but cannot officially take money out.  However, a robust black market for the virtual currency does exist.  In this case, the lower found that the online virtual casino did not constitute gambling under the state law, but was reversed when Judge Milan Smith of the 9th Circuit Court of Appeals disagreed.

Despite the Big Fish Casino Terms of Use explicitly prohibiting selling chips on the black market, the Court of Appeals found that the chips met the state statutes criteria for losing "a thing of value."

This is the second time Washington has found that a cash-in only game could be illegal gambling in the state because of external third-party cash-out sites.  In 2016, the Washington State Gambling Commission ordered Valve to take action against the illegal wagering of a virtual property called "skins" in its game Counter-Strike: Global Offensive.  The Commission noted that one site had processed more than 1 billion dollars in illegal skins in a seven month period.

This case, plus new scrutiny over loot boxes in the US and abroad is certainly a signal that games with virtual property are going to be scrutinized more carefully by regulators in coming years. 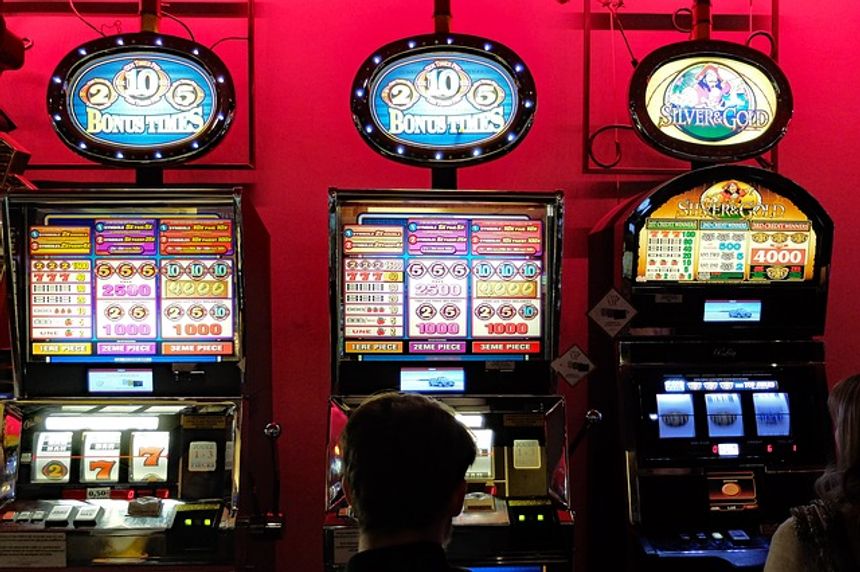