In its advertising, Sanderson claimed that its chicken is "100% natural" and has no "hidden ingredients" and that "at Sanderson farms, being 100% natural means there's only chicken in our chicken."  Sanderson also made claims such as "no antibiotics to worry about here" and "good, honest chicken."

On the issue of implausibility, the Court held that it is plausible that a reasonable consumer could find Sanderson's advertising materials to be deceptive.  In so doing, the Court relied upon a survey indicating that a majority of consumers believe a "natural" poultry product is produced without the use of antibiotics or other drugs at any point.

At the very least, the facts alleged do not 'compel the conclusion' that consumers are unlikely to be deceived by Sanderson's marketing and that this case must therefore be dimissed. 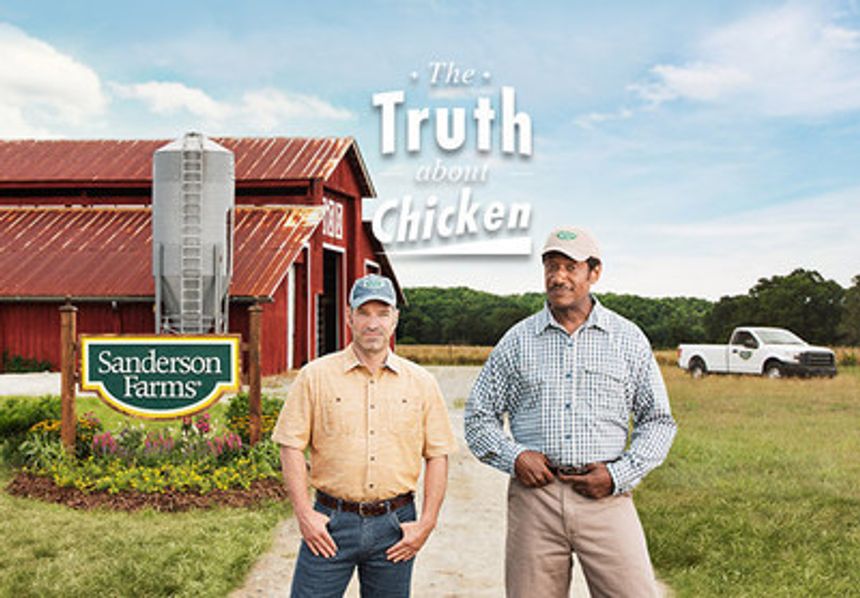