Canada's Competition Bureau announced that it has reached a settlement with two furniture retailers over allegations that they misled consumers about their "buy now, pay later" promotions.

In its case against Leon's Furniture Ltd. and the Brick Ltd., the Competition Bureau alleged that the companies' "buy now, pay later" promotions, from 2013, were misleading, because consumers ended up paying more than the advertised prices, due to fees and charges that were not properly disclosed.

As part of the settlement, the companies agreed to each donate $750,000 worth of furniture to approved charities.

This case is an important reminder for advertisers in Canada, as well as in the United States, that additional fees shouldn't be buried in the fine print.  If there are additional charges that affect the price that consumers will have to pay, it's important to make sure that they are properly disclosed, so that consumers will understand the total price. 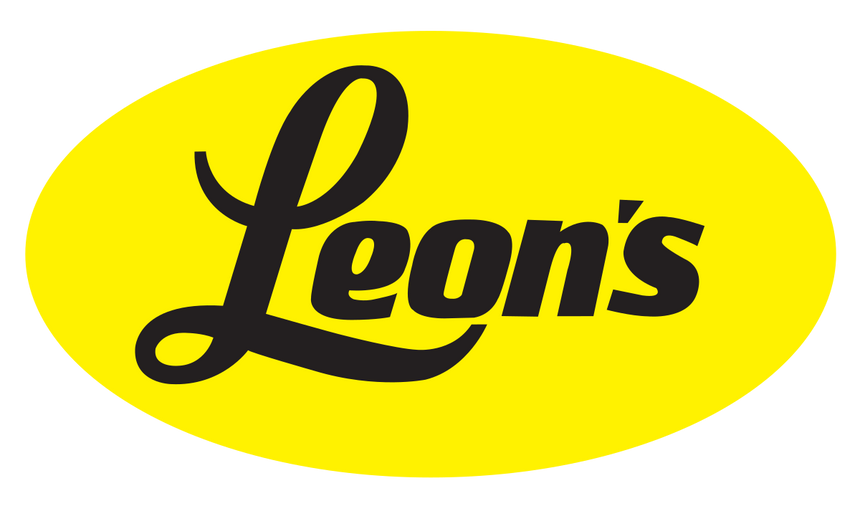 As part of the settlement, Leon's and the Brick have agreed to each donate $750,000 worth of home furnishings over two years to charities to be approved by the regulator. https://t.co/l56CmatiyL