In the ongoing battle between competing manufacturers SharkNinja and Dyson, NAD's most recent decision concerns SharkNinja's infomercial for its cordless vacuum cleaner.  The Decision focuses on Shark's product demonstrations and what implied claims were conveyed.

One question before NAD was whether the challenged advertising reasonably conveyed the message that the Shark IONFlex had superior suction “overall” regardless of the mode in which it was operated and, if so, whether that claim was supported.  Dyson had not disputed that Shark has a reasonable basis for a claim that the Shark IONFlex has more suction power than the Dyson V8 when both vacuums are operated in their extended runtime modes.  Dyson's product, however, provides more such in max power mode.

The disclosures made during the “Water Lift Suction Power Test” portion of the infomercial were made by Shark’s CEO and spokesperson, and each referred to the extended runtime mode with text explaining the limitation appearing on screen. Nevertheless, according to NAD, the infomercial never explicitly explained that there are two modes of operation, making only a few brief isolated mentions of extended runtime mode. This omission, NAD determined, is noteworthy because of the infomercial’s central theme of the IONFlex cordless vacuum’s powerful suction.  Thus, NAD determined that because of this emphasis on the IONFlex’s suction power throughout the course of the infomercial, the distinction between extended runtime mode and “max” power mode was blurred. NAD was concerned, therefore, that consumers could reasonably take away the false impression that the IONFlex is always capable of achieving greater suction power than the Dyson V8 regardless of the mode in which it is operated.

However, significantly, although NAD did recommend that Shark modify the infomercial to explain the two modes of operation and where Shark's superiority lies, NAD also explicitly stated that Shark is under no obligation to highlight the Dyson V8’s positive attributes, i.e., that the Dyson V8 has greater suction power than the IONFlex when each is operated in their maximum power mode.

In language that is likely to be oft-cited in future cases, NAD stated that "[a]n advertiser may tout the advantages of its own product without being required to note different advantages held by their competitors."

Because Shark and Dyson manufacture similar products, the advertiser argued that each should be free to promote the distinct advantages of its product without reference to the other’s advantages.  Dyson did not dispute that Shark has a reasonable basis for a claim that the Shark IONFlex has more suction power than the Dyson V8 when both vacuums are operated in their extended runtime modes. The question before NAD was whether the challenged advertising reasonably conveyed the message that the Shark IONFlex had superior suction “overall” and, if so, whether that claim is supported. 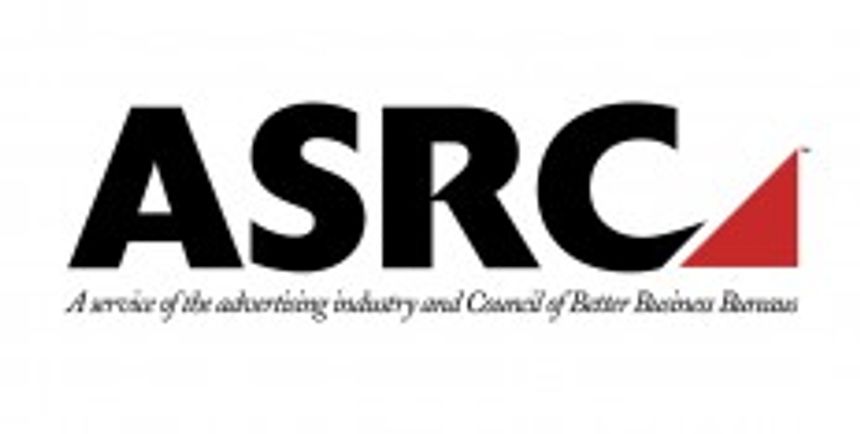