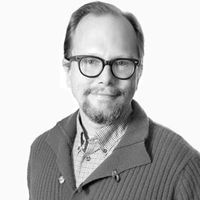 Advertising law practitioners may want to consider what a recent change in Apple video game developer rules means for the ever-popular "loot boxes."

Loot boxes are in-game items that players can purchase easily for real money or in some cases, with game play achievements.  The contents of those boxes are unknown and random, which makes them enormously fun, popular, and profitable, in the game industry.

Virtual property and currency have lived in a legal limbo for almost twenty years. They have not historically been regulated as a sweepstakes, contest, gambling, or anything similar. While academics have considered that they might constitute a prize of some kind, the industry has operated as if those items did not have external value. Creating "no cash out" systems has been the norm. The game industry considered anything a consumer won in game as an licensed ephemeral digital bonus without real value.

After consumer outrage over the use of "loot boxes" in the most recent Star Wars game, Apple has  changed its developer rules. Now developers must disclose the odds of winning various types of virtual property, signaling a tremendous change in the way we consider virtual goods. We surmise that this active consumer-protective platform rule is a self-regulatory measure designed to help head off legislation on the topic. Stay tuned.

Apple quietly updated its rules for developers yesterday with a new version of its App Store Review Guidelines, and it now requires that developers disclose the odds of getting cool loot in the loot boxes for free-to-play games 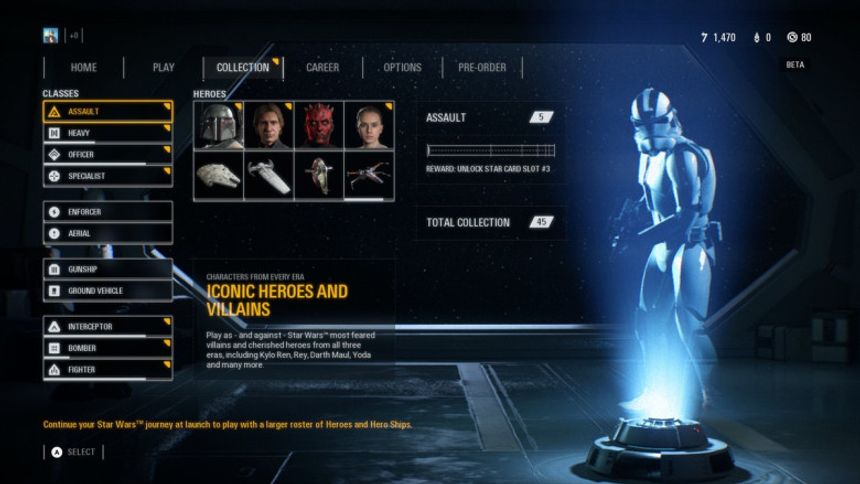