This past week, Judge Jesse M. Furman of the Southern District of New York ruled, in what he called a case of first impression, that a claim under New York's Right of Publicity Law (Sections 50 and 51 of New York's Civil Rights Law) is not an intellectual property law and therefore can be subject to immunity from liability under Section 230 of the Communications Decency Act.

Here are the facts in a nutshell.  Plaintiff Patty Ratermann granted a license to defendant QuickFrame, Inc., to use her likeness on Instagram.  Ratermann claimed that despite the limited license, her likeness was used to promote the products of defendant Pierre Fabre USA, Inc., on the websites of defendants Amazon, Walmart and Ulta Cosmetics (the "Websites").   All of the defendants moved to dismiss, but of particular interest here are the motions filed by the Websites  on the basis that they are immune from liability under Section 230.

The Court agreed that Websites all qualified for immunity because they are interactive computer services which posted information (i.e., the images of Ratermann) that was created by a third party and were not themselves the publisher or speaker of the information in question.  This conclusion that the Websites are eligible for Section 230 immunity led to the question whether Ratermann's claim is an "intellectual property" claim which falls within an exception to the immunity provisions.  Specifically, Section 230((e)(2) provides that "[n]othing in this section shall be construed to limit or expand any law pertaining to intellectual property."

A few things to note:

First, Ratermann was held to have stated a breach of contract claim against QuickFrames for using her likeness beyond the scope of the license as well as a Right of Publicity Claim against Pierre Fabre, the entity that allegedly posted her image on the Websites.

Second, while I agree with the Court's conclusion, I think it is a bit glib to base the conclusion that New York's Right of Publicity only protects privacy, not property.   It may be true that the roots of New York's protection are found in the classic privacy-based right to be left alone, but it also seems clear that there also is a property element to this right, which can be transferred or assigned and, under current law, survives death.

Finally, other courts in other jurisdictions have reached different conclusions as to the characterization of Right of Publicity claims and some of held that the exception only applies to federal intellectual property protections.

In any event, this should be welcome news to Internet Service Providers like Amazon which, at least under this decision, are immune from Right of Publicity claims based on third-party content. 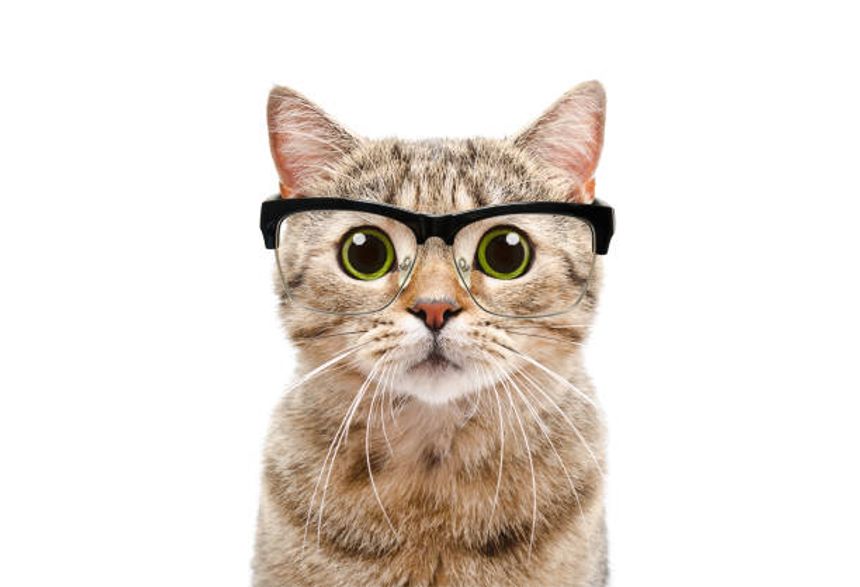 8 Things You (May) Want to Know About the Olivia Hussey/Leonard Whiting Suit About Nudity in Zeffirelli's 1968 Romeo & Juliet
Edward H. Rosenthal

(Another!) Litigation From The World of Chess
Edward H. Rosenthal