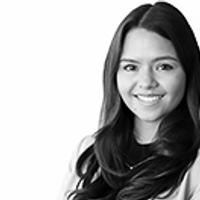 Last week, a New York district judge moved forward a class action lawsuit against pharmaceutical company GlaxoSmithKline (GSK) over an allegedly misleading advertising campaign for its whooping cough vaccine. Consumers claimed the vaccine, Boostrix, increased the risk of transmitting the disease to infants despite it being advertised as effective in preventing the spread. Whooping cough, or pertussis, is an infectious respiratory illness that is mild in adults but can result in serious illness in newborns and infants.

In a complaint filed in 2020, Plaintiff recounted her experience watching GSK’s “Big Bad Cough” television advertisement and seeing a consumer-facing informational website for the Boostrix vaccine, which depicted a grandparent visiting their newborn grandchild and turning into a wolf upon cradling the child. The grandparent figures, Plaintiff claims, are depicted as “wolves ready to kill an infant,” paired with a voiceover urging viewers to understand the dangers of the disease and encouraging vaccination. The advertisement is claimed to use fear to increase sales of the vaccine by making it appear that those without the vaccine will be endangering babies.

Plaintiff said the advertisement caused her to believe that receiving the vaccine would help her do her part to protect her newborn granddaughter. After receiving the vaccine, she discovered that although it may prevent recipients from developing symptoms, it does not prevent asymptomatic infection and silent transmission of whooping cough. Plaintiff claimed that GSK’s advertising campaign disseminated false and misleading information and led consumers to fear they were in danger of spreading the disease.

Among Plaintiffs claims was one for negligent misrepresentation which requires a showing that the defendant had a duty, because of a special relationship, to give correct information. The court reasoned that due to the medical nature of the “Big Bad Cough” advertising campaign and GSK's status as a major pharmaceutical company, it is plausible that GSK had a duty to Plaintiff and consumers as a result of a “special relationship.” The court also agreed with Plaintiff in that she suffered an injury in the form of receiving a painful vaccine shot in the arm due to GSK’s allegedly misleading ad campaign, and that the vaccine created “a defective immunity to pertussis that will last the remainder of her life.”

The court denied GSK’s motion to dismiss on most counts, allowing the suit to proceed.

Since the start of the COVID-19 pandemic, vaccine advertising has been quite relevant not only in the context of promoting vaccines, but controlling the spread of misinformation as well. See here, here, and here.

"GSK’s advertisement uses fear to increase sales of Boostrix by making it appear that if people do not receive Boostrix, they will be endangering babies" 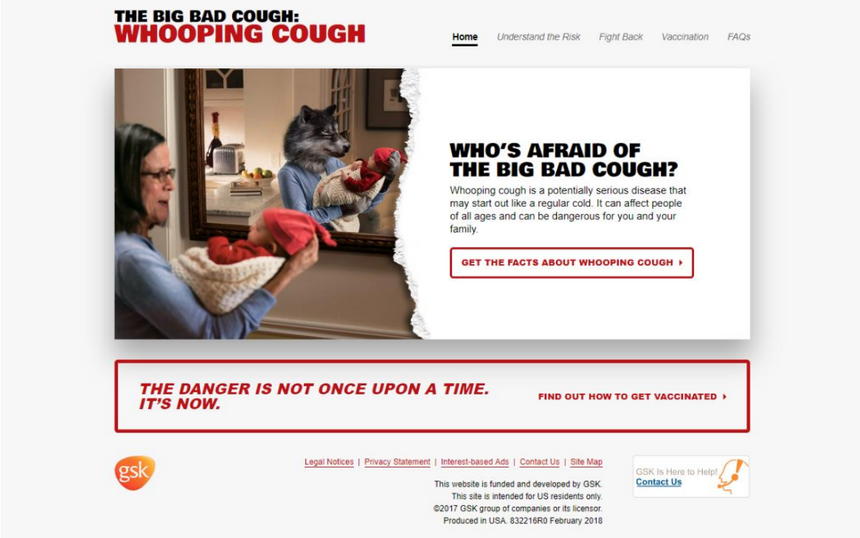