The Federal Trade Commission announced that it has a finalized its settlement with Electrowarmth Products and the company's owner over charges that the company made false U.S.-origin claims about its heated mattress pads.  As part of the settlement, the defendants agreed to an $815,809 judgment (which was suspended due to their inability to pay).

The FTC alleged that, while the company had originally made its mattress pads in the United States, several years ago, the company moved production to China.  Notwithstanding this, the FTC alleged, the company continued to promote its products as "Made in USA," "Made in the USA since 1939," and "made-in-America products."  In its complaint, the FTC charged the defendants with violating both the FTC Act and the Textile Act.

When the settlement was initially announced, Samuel Levine, the Director of the FTC's Bureau of Consumer Protection, said, "America’s hardworking truckers shouldn’t have to maneuver around marketers preying on their patriotism.  Electrowarmth’s false claims that its goods were made in the USA can also harm competitors who tell the truth about product origin."

According to the FTC's Enforcement Policy Statement on U.S. Origin Claims, in order to make an unqualified claim that a product is made in the United States, the marketer must be able to substantiate that the product was "all or virtually all" made here.  (This principle was also recently codified in the FTC's Made in USA Labeling Rule.)

How much does the FTC care about "Made in USA" claims?  To give you a sense, in the FTC's Business Blog last week, FTC attorney Lesley Fair wrote a Halloween-themed post about the FTC's "Top 10 'Nightmare on Main Street' consumer protection horror films"  -- and U.S. origin claims made the top 10 with, "It Came From Outer Space."  She wrote, "If it comes from outer space, don't falsely label it as 'Made in USA.'  Made in USA claims are highly material to many consumers.  Marketers and manufacturers that promote their products as Made in USA must meet the long-standing 'all or virtually' all standard -- or must clearly and appropriately qualify their representations.  What's more, the FTC's Made in USA Labeling Rule, in effect since August 2021, could mean heft civil penalties for companies that make deceptive claims." 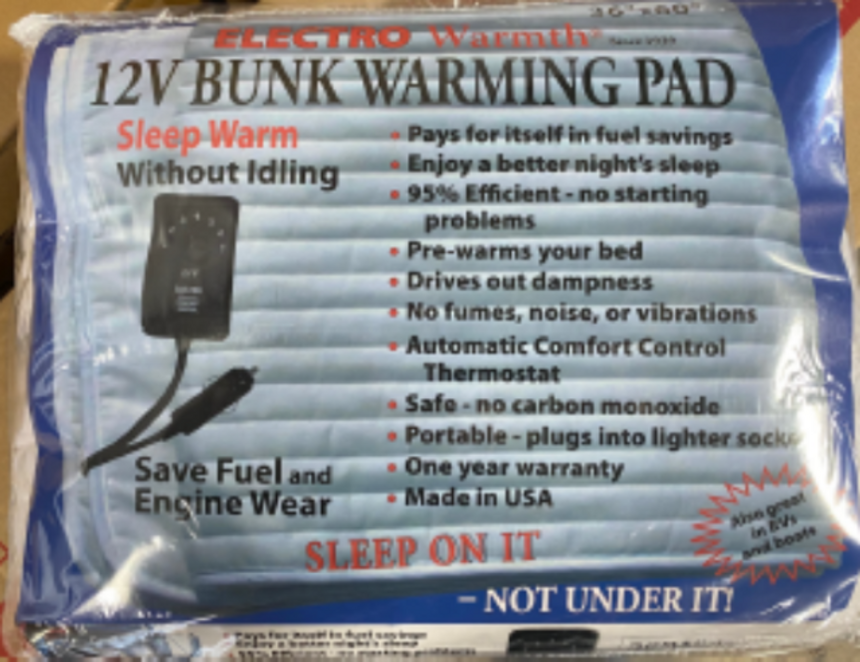