Earlier this year, seven District Attorneys' Offices in California entered into a $5 million settlement with Target Corporation, resolving charges that the company engaged in misleading price advertising and overcharged consumers.  This isn't your run-of-the-mill California price advertising case about reference pricing, however.  Instead, it raises some important issues that all marketers should pay attention to about channel pricing and how to advertise prices on a retailer's website and mobile app.

The DAs alleged that Target violated California law by engaging in various pricing practices that were  false and misleading.

First, the DAs charged Target with promoting products in store at a particular price and then charging consumers a different price at the register.  There's nothing groundbreaking about that.  Retailers simply need to have processes in place to ensure that their products, and in-store signage, have accurate prices on them -- and that their point-of-sale systems are also up-to-date.

Second, the DAs alleged that Target changed the prices of its products on its mobile app based on whether the consumer was in the store or was away from the store.  In other words, if you looked on the Target app at home, you'd see one price, but if you go to the store and view the app, you may get a different price.  There are not a lot of details in the complaint, but I assume that what was going on here is that Target had lower prices on the app (than it offered in store) in order to compete with other online retailers.  Recognizing that consumers may view their Target app while in the store, Target didn't want its customers to realize that its store prices were higher than the prices offered on the mobile app.  As a result, it appears that the app was programmed to automatically adjust its prices to in-store prices when the consumer was in the vicinity of the store.  While the DAs don't appear to be suggesting that retailers don't have the right to set their own prices in different channels, it does appear that, at a minimum, the DAs are taking the position that it's a deceptive practice to adjust prices on your mobile app in ways that are not transparent to consumers -- a practice that the DAs called "geo-fencing."  The DAs seem to be saying here that, since consumers won't expect the prices on the app to change when they enter the store, it's deceptive for Target to change those prices.

Third, speaking of transparency, the DAs also alleged that Target misled consumers by not disclosing to consumers where specific prices are available.  Specifically, the DAs charged Target with advertising the prices of products on its website and on its app "without clearly and conspicuously disclosing the sales channel -- online or in-store -- at which the commodity may be obtained at the advertised price."  Significantly, the DAs are taking the position here that if your prices are different in-store than they are online or on your app, you have to disclose that fact to consumers.

In the settlement agreement, which was entered into with the District Attorneys of Alameda, Contra Costa, Marin, Dan Diego, Santa Cruz, Sonoma, and Ventura Counties, Target agreed to (1) not engage in false or misleading price advertising in the future, (2) not advertise prices on the app without disclosing whether those prices are available in-store or online, and (3) discontinue the practice of geo-fencing.  Target also agreed to pay $5,000,000 in civil penalties, $200,000 in indirect restitution, and $173,618.81 in costs.

In announcing the settlement, Alameda County District Attorney Nancy E. O'Malley said, "Any company that does business in this State must verify that consumers are charged the same price at the cash register as is advertised on the floor.  We are committed to protecting consumer by holding all companies responsible for potentially inaccurate pricing practices. We are also focused on ensuring that online prices are displayed in an accurate and non-misleading manner.”

"We are also focused on ensuring that online prices are displayed in an accurate and non-misleading manner" -- Alameda County District Attorney Nancy E. O'Malley 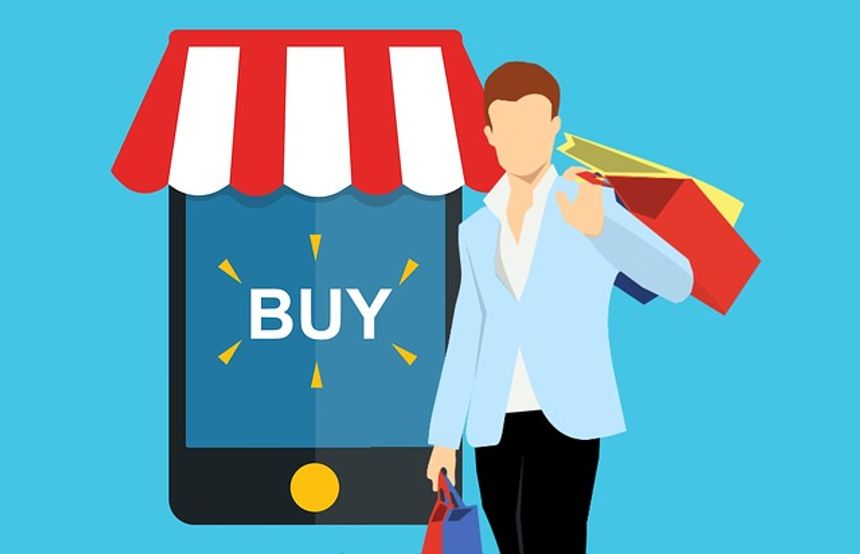