Plaintiff Ed Beard, Jr is an artist (and renaissance fair enthusiast) with a specialty for depicting wizards, fairies and dragons. (His website features a photo of him dressed as Bob Ross with a fantastical twist ... and it may just be the best head shot I have ever seen.) Defendant Arik Helman makes his living designing boots and other leather goods for his family-owned business, Son of Sandlar. (The custom Forrest 9 Button Curl Toe boot is a head-turner.) In 2008, these two gentlemen attended a renaissance fair in Florida where they discussed how hard it was to produce a quality boot button with a dragon design. About a week later, Beard shared with Helman his solution: a circular design depicting a dragon curled up in a ball. Helman, apparently, was enchanted. Yet it wasn't until 2019 - more than a decade later - that Helman and the other defendants started producing and selling boot buttons based on Beard's design. (You can see the final product in this Instagram post published by the defendants.)

The parties agreed that, back in 2008, Beard had granted Helman an oral license to create boot buttons based on Beard's dragon design. They disagreed, however, on the scope of that oral license. After Beard got wind that Helman was selling the buttons, the pair of dragon enthusiasts exchanged a flurry of emails and Facebook messages in which they traded proposals to resolve the dispute. When they failed to make peace - the deal breaker appears to have been Helman's (initial) reluctance to give Beard a free pair of boots - Beard secured a copyright registration (in July of 2020) and sued for copyright infringement and breach of contract. "Come not between the dragon, and his wrath." (King Lear, Act 1, Scene 1.)

The defendants moved for summary judgment based on three theories.

First, the defendants argued that the email and Facebook messages between the parties had resulted in a binding settlement agreement that the court should enforce. The court denied the motion, holding that material issues of fact prevented it from definitively determining whether the parties had reached a settlement or instead merely had exchanged proposals and counter proposals that were never accepted.

Second, the defendants claimed that Beard lacked standing to bring an infringement claim because he had granted to the defendants an exclusive copyright license to produce the buttons. Although § 204(a) requires any exclusive license to be in writing, the court noted that the Third Circuit has held that "it is perfectly reasonable to read § 204(a) as allowing enforcement of oral agreements through ... later-drafted, informal writings." However, once again, the court ruled that summary judgment was not appropriate because factual disputes existed as to whether Beard had granted an oral exclusive license that later was confirmed in writing:

"These facts may be sufficient to establish a valid exclusive license for Helman to use the Image, as the oral license was later confirmed in writing. However, there remains a genuine dispute of material fact as to whether the license was in fact exclusive. Although Beard did state that he had granted Helman 'exclusivity on the use of the [Image] and my art on your boot buttons,' it is not entirely clear that Beard - who is not a lawyer - meant to use the word 'exclusive' in a legal sense."

Finally, the defendants argued that Beard’s claims for statutory damages and attorneys’ fees for copyright infringement were barred because the alleged infringement began long before the effective date of Beard’s copyright registration. Subject to a few exceptions, § 412 bars recover of statutory damages and attorneys fees for “any infringement of copyright commenced after first publication of the work and before the effective date of its registration." For the purposes of § 412, infringement "commences" when the first act in a series of acts constituting continuing infringement occurs. Here, it was undisputed that the defendants' alleged infringing acts began years before Beard obtained his registration.

However, an exception to § 412 permits recovery of statutory damages and attorneys’ fees for pre-registration violations of the Visual Artist Rights Act ("VARA"), § 106A. Under VARA's right of attribution, an artist can (among other things) sue to claim authorship for a "work of visual art." A “work of visual art,” is defined in the Copyright Act (in part) as "a painting, drawing, print, or sculpture, existing in a single copy, in a limited edition of 200 copies or fewer that are signed and consecutively numbered by the author, or, in the case of a sculpture, in multiple cast, carved, or fabricated sculptures of 200 or fewer that are consecutively numbered by the author and bear the signature or other identifying mark of the author." The statutory definition expressly excludes, inter alia, “any merchandising item or advertising, promotional, descriptive, covering, or packaging material or container.”

Based on these definitions, the court concluded that Beard's dragon image did not qualify as a work of visual art:

"Although the Image is a single-production drawing and was signed by Beard, it was created specifically for use as a merchandising item - that item being boot buttons. Because the Image was designed specifically for commercial use, it cannot qualify as a work of visual art. Furthermore, the alleged copyright infringement was done in a commercial context and was used to produce clothing items; several courts have held that VARA does not afford a right of action to plaintiff for the unauthorized reproduction of his work upon products that are excluded from VARA’s definition of a work of visual art."

Accordingly, the court granted summary judgment to the defendants with respect to Beard's claims for statutory damages and attorneys fees. (NOTE: it is not clear to me that Beard alleged violations of VARA in his complaint. Beard did allege that the defendants had failed to credit him as the artist who created the button design, and that this constituted a breach of the oral license agreement. However, that is not the same thing as asserting a claim under VARA.)

So this case continues. But with the possibility of attorneys' fees and statutory damages off the table, I would expect that the parties will eventually settle (and maybe Beard will get a fancy pair of boots after all). 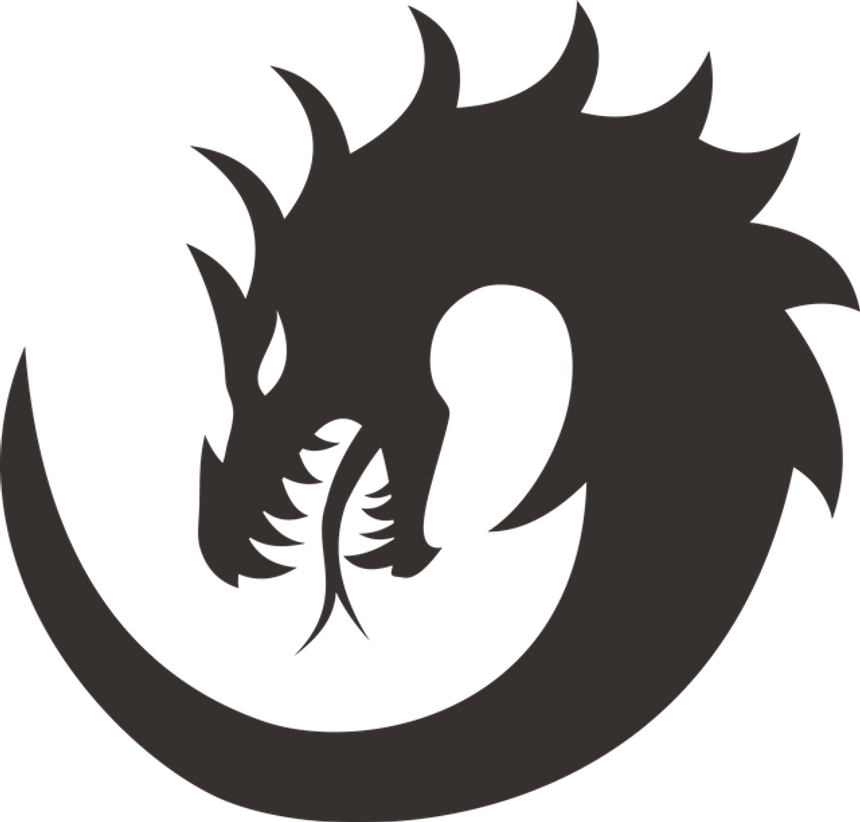