The FTC announced today that it obtained a record-breaking $10 million judgment in an auto-lending case.  The case had been jointly pursued by the FTC and the State of Illinois against multi state auto dealer Napleton, based on allegations that the dealer not only added charges to customers’ bills without appropriate notice or consent, but that it charged Black customers more than Non-Latino White customers.

The complaint describes a process that any of us who’ve bought and financed a car can relate to: “At the dealership, consumers frequently spend time test driving and selecting a vehicle, and then go through the long process of negotiating the price of the vehicle. After that, for consumers who are financing vehicles, there is often a lengthy discussion of the financing terms.”

And here’s where things went awry: the complaint alleges that the defendants presented consumers with a stack of complex, highly technical documents and rushed their customers through the closing. And, while doing so, they often inserted charges for hundreds or thousands of dollars of add-on products, like paint protection and insurance, without telling customers or getting their express informed consent to the charges, or in some instances telling the customers that the charges were mandatory.  The complaint alleges the addition of these charges occurred with the vast majority of customers, without consent.

The complaint also describes a pattern of discriminatory conduct where the defendants charged Black borrowers more for markups and add-ons than similarly situated non-Latino White consumers.

Of particular note is the Joint Statement issued by Chair Khan and Commissioner Slaughter which states that the two commissioners “would have supported” including a count in the complaint alleging a violation of the FTC Act’s prohibition on unfair acts or practices based on the defendants’ discriminatory practices.  The Statement goes on to set forth an “offer how the Commission should evaluate under its unfairness authority any discrimination that is found to be based on disparate treatment or have a disparate impact.”  The Statement explains that discrimination based on protected status is a substantial injury to consumers which has wide-reaching and long-term effects; that the injuries stemming from disparate treatment or impact are “unavoidable because affected consumers cannot change their status or otherwise influence the unfair practices” and that “injuries stemming from disparate treatment or impact are not outweighed by countervailing benefits to consumers or competition.”  In other words, such conduct fits squarely into the kind of conduct that can be addressed by the FTC’s unfairness prong.

These are powerful words from the Chair and Commissioner. Whether they become the prevailing view in future enforcement actions remains to be seen.

"Any purported benefit that can be achieved without engaging in the conduct causing substantial injury is not countervailing, and does not overcome the costs associated with discrimination" 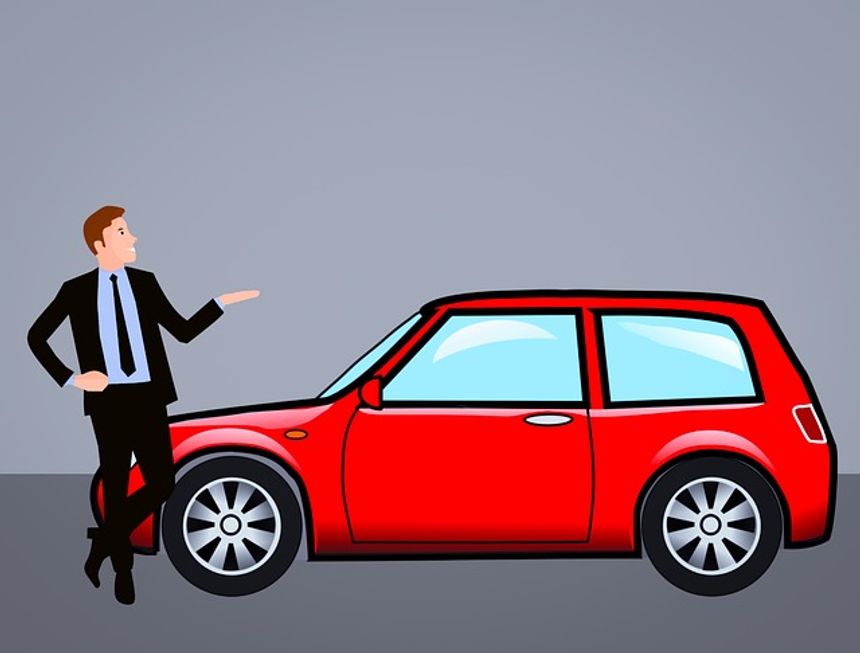