Davis Square in Somerville, Massachusetts, is a groovy place. Between 2010 and 2017, a group of its residents used the Russian-owned social networking platform LiveJournal to host a community forum dedicated to topics of interest to the neighborhood. LiveJournal's decision, in 2017, to update its policies to require users to comply with Russian law - which, reportedly, makes publishers of blogs with more than 3,000 daily visitors liable for the dissemination of unverified information or "extremist" content - led the defendant, who served as a moderator, to move the forum to Dreamwidth, a competing platform with Guiding Principles that embrace freedom of speech, transparency and respect. To accomplish the move, the defendant copied the forum’s old discussion threads onto Dreamwidth, leaving the original authors, dates, and messages intact. Following this migration, the plaintiff sued the defendant, alleging (1) defamation, arising from the defendant's republication of posts, written by others, that accused him of being a sexual predator, and (2) copyright infringement based on the defendant's unauthorized republication of a single post that the plaintiff had contributed to the forum years earlier. The district court dismissed both claims, and the First Circuit affirmed.

Defamation and the CDA

The plaintiff’s defamation claims were barred by Section 230 of the Communications Decency Act, 47 U.S.C. § 230, which provides immunity for website providers and users for certain claims (including defamation) that arise from content posted by others. Under Section 230, a defendant is shielded from liability if:

Section 230 defines an “information content provider” as “any person or entity that is responsible, in whole or in part, for the creation or development of information provided through the Internet or any other interactive computer service.” 47 U.S.C. § 230(f)(3). The court concluded that the defendant didn't fall within this definition:

"Here, [the defendant] copied the allegedly defamatory posts from LiveJournal to Dreamwidth verbatim. He did not encourage or compel the original authors to produce the libelous information. And, in the manner and form of republishing the posts, he neither offered nor implied any view of his own about the posts. In short, [the defendant] did nothing to contribute to the posts’ unlawfulness beyond displaying them on the new Dreamwidth website."

In support of its conclusion, the court cited Kimzey v. Yelp! Inc., 836 F.3d 1263 (9th Cir. 2016), where the Ninth Circuit held that Yelp! was not liable for its “downstream distribution” to Google of user-generated content originally posted on Yelp! (including star ratings, which essentially aggregate user reviews). The First Circuit agreed with the reasoning of Kimzey that, just as a provider (like Yelp) or a user (like the defendant) of an interactive computer service is immune from liability under Section 230 for defamatory content posted directly on that service, they likewise should be immune for disseminating the same content in essentially the same format to a different platform "as this action does not change the origin of the third-party content.”

Copyright Infringement and Fair Use

When the defendant moved the Davis Square forum to Dreamwidth, he copied a thread that included a post that the plaintiff had published on February 6, 2010. In that short post, consisting of just over 100 words, the plaintiff reminded forum participants of LiveJournal's anti-harassment policy and warned that he would take action if posts violating that policy were not removed promptly. Here is the post, in all its glory:

Like the district court, the First Circuit held that the defendant's republication of this post, in the context of the entire thread in which it was published originally, qualified as a fair use. Here is a quick summary of the court's analysis of the statutory factors (17 § U.S.C. 107):

With three factors weighing in favor of fair use and one neutral, the court was left with "no doubt" that the defendant was entitled to his fair use defense. 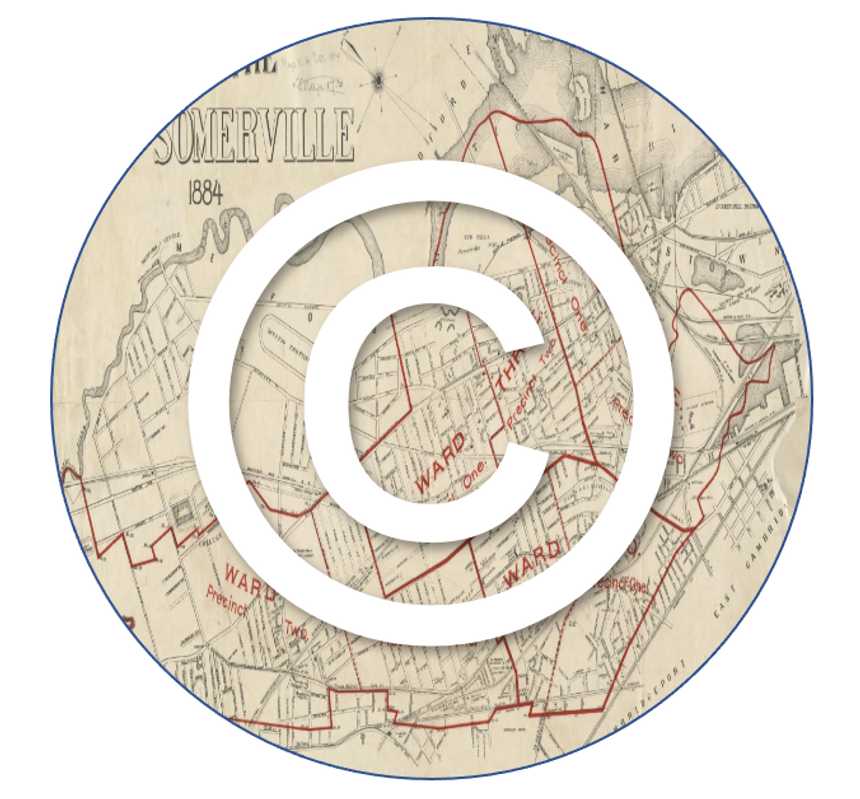