We have met sports psychologist Dr. Keith Bell before. (See this post.)

In 1982, Dr. Bell published Winning Isn’t Normal, a 72-page book, still for sale on Amazon ($32.95), that provides strategies for success in athletics. Some of the merchandise for sale on Dr. Bell's website - including these posters - reproduces a 241-word passage from the book (the "WIN Passage") that, we can assume, captures the essence of what Dr. Bell thinks it takes to be a winner. Gems like "In order to win, you must do extraordinary things," and "You can’t think like everyone else." You get the idea. On his website, Dr. Bell claims that "[t]he separately copyrighted 'W.I.N.' passage is likely the most read & widely used literary work in history!" Moses, as the author of the pentateuch, may take exception. As might the author of The Art of the Deal. But no matter.

Between 2006 and 2017, Dr. Bell filed over 25 copyright lawsuits (and settled many others) against parties (mostly public schools and nonprofits) that published the WIN Passage on social media without his consent. In December 2017, Chisholm Trail High School (located in Fort Worth and home of the Rangers) came into Dr. Bell's crosshairs when the school's softball team and color guard posted the WIN Passage to their Twitter accounts, without his permission. Bell sued for copyright infringement, and the school moved to dismiss on fair use grounds. The district court granted the defendant's motion. On appeal, the Fifth Circuit affirmed.

Here's a brief summary of the court's analysis of the statutory factors.

Purpose and Character of the Use.

The use was non-commercial. The tweets did not, as Dr. Bell argued, indirectly benefit the school by bolstering the “professional reputation” of its athletics programs. ("There is no logical theory for how tweeting Bell’s motivational message to inspire students would enhance the reputations of these programs, let alone how that might lead to some tangible benefit for the school district later on.") The school acted in good faith. ("We do not see anything in the school’s conduct sufficiently blameworthy to weigh against fair use.") And while the school's use of the passage was not transformative, that just means that the “other factors, like the extent of its commerciality, loom larger” and require a stronger showing.

Nature of the Copyrighted Work.

The WIN Passage "is somewhat creative" even if it consists of "well-worn truisms" that will be "familiar" to all athletes. On a motion to dismiss, "Bell is entitled to the inference that the school chose the WIN Passage because it combines and condenses these principles in a particularly inspiring way." While the second factor favors Dr. Bell, it "is widely considered the least significant fair-use factor."

Amount and Substantiality of the Portion Taken.

Although the WIN Passage is a small portion of Dr. Bell's book, it is reasonable to infer (on a motion to dismiss) that the passage is a "key element" of the book, perhaps its "heart," and maybe even its "essence." However, the passage was freely accessible in many places - including on Dr. Bell's own website - long before the softball team and flag corps posted it. "If an infringing use enables a viewer to see such a work which he had been invited to witness in its entirety free of charge, the fact that the entire work is reproduced ... does not have its ordinary effect of militating against a finding of fair use" (cleaned up). Thus, the third factor was neutral.

Effect on Potential Market or Value of the Work.

Dr. Bell did not allege that he actually lost any revenue due to the school’s use of the passage, and the court did not "see a plausible economic rationale to support Bell’s assertion that widespread tweeting of the WIN passage would undermine the value of his copyright." The school's tweets did not reproduce enough of the book to serve as a competing substitute for it. ("If anything, the properly attributed quotation of a short passage from Winning Isn’t Normal might bolster interest in the book; it is free advertising.") Nor could the posts serve as viable market substitute for Dr. Bell's merchandise displaying the quote. ("An online post is not a market substitute for a coffee mug.") With respect to the argument that the school's tweets would impact his ability to license similar uses of the WIN Passage, Dr. Bell failed to allege facts to support that a reasonable or likely market for licensing the passage exists. ("[D]espite being embroiled in litigation for years, Bell is unable to allege that anyone has ever purchased a license before posting the WIN Passage on social media - much less a public school district, which has no commercial interest in its online presence") And "Bell’s aggressive efforts to litigate, no matter how successful, are not indicative of a traditional or reasonable market for his work."

The first and fourth factors favor the school; the second (narrowly) favors Bell; and the third is neutral. "In both their number and importance, the statutory factors show that the school’s tweets were fair use." The panel concluded by noting that copyright law’s goal of promoting creativity would be better served by allowing the tweets rather than preventing them:

"The complaint does not suggest that the school’s use had any cognizable, adverse impact on Bell. What it does make clear is that the softball team and flag corps used Bell’s work in good faith, for no commercial gain, and for the laudable purpose of motivating students to succeed. We cannot see how the creative arts would be better served by permitting Bell’s suit to proceed."

And, for good measure, the Fifth Circuit affirmed the award of attorneys' fees to the defendants:

"Bell is not the typical copyright plaintiff seeking “a fair return for [his] creative labor. He has a long history of suing public institutions and nonprofit organizations over de minimis uses of his work. Taking these cases into account, the district court reasonably concluded that Bell is a serial litigant, who makes exorbitant demands for damages in hopes of extracting disproportionate settlements. This case is another in the line. The school shared a single page of Bell’s work with fewer than 1,000 online followers and immediately removed the posts upon request. Bell was unable to identify any actual financial injury associated with that use but brought suit anyway. Attorney’s fees were thus an appropriate deterrent, both with respect to Bell and other copyright holders who might consider a similar business model of litigation." 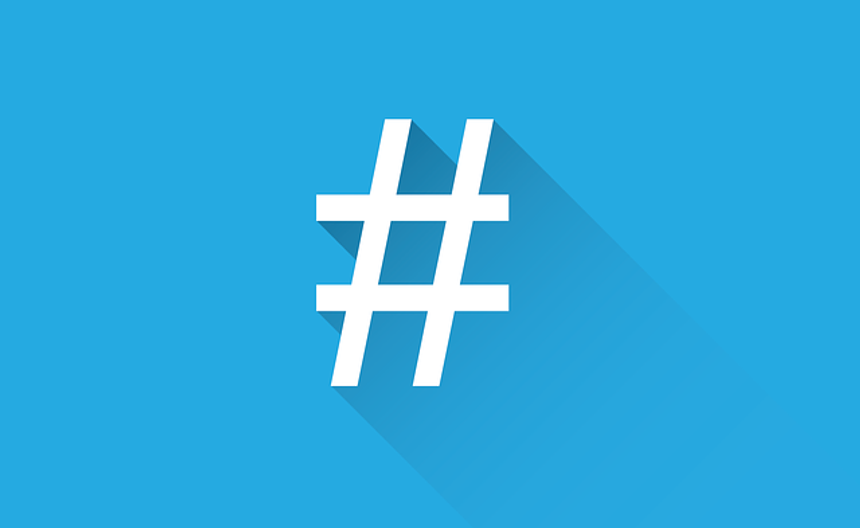