The Ninth Circuit has affirmed U.S. District Judge Christina Snyder's "thorough" decision in which she ruled that the song "Dark Horse" written by Katy Perry (and others) did not infringe upon the copyright in the song "Joyful Noise" written by Christian rapper Marcus Gray p.k.a FLAME (and others) and vacated a $2.8 million jury verdict in favor of the plaintiffs. (You can read our post about Judge Snyder's decision here.)

The Ninth Circuit's decision, like the district court's, is a deep dive into music theory, simplified, perhaps, for non-musical lawyers like me who frustrated a series of cheery piano teachers. The case boiled down to alleged similarities between an eight-note ostinato used in both songs. (An ostinato is a short musical phrase or rhythmic pattern repeated in a musical composition.) On appeal, the court addressed two questions:  (1) whether any elements of the ostinato in "Joyful Noise" were individually protected under copyright law; and (2) whether the selection and arrangement of the elements in the ostinato of "Joyful Noise" was sufficiently original to be protected under copyright law. In the district court, it was a battle royal between two respected musicologists. On appeal, the court drew all reasonable inferences in the plaintiffs’ favor and concentrated on the testimony of the plaintiffs' own musicologist, Dr. Todd Decker.

While, theoretically, musical notes can be arranged in an infinite number of ways - one writer estimates that there are at least 82,500,000,000,000,000,000 melodies that are 10 notes long - what is pleasing to the human ear is much more limited. And within a particular genre - whether it be pop, swing, jazz, hip hop - convention restricts the composer's choices even further. As a result, courts recognize that common musical elements - such as chord progressions, tempos, hook phrases, and syncopation - are not individually protectable under copyright, either because they are not original or because they are "indispensable and naturally associated with the treatment of a given [musical] idea." As the Ninth Circuit said in the Stairway to Heaven case, "[t]hese building blocks belong in the public domain and cannot be exclusively appropriated by any particular author." That is not, however, where the analysis ends because courts also recognize that a collection of otherwise unprotected elements may be eligible for copyright protection "if those elements are numerous enough and their selection and arrangement original enough that their combination constitutes an original work of authorship." This is true across all creative genres. For example, a collagist can create a work of art that is protected by under copyright law by selecting and arranging, in an original way, public domain elements (e.g., ancient hieroglyphics, public domain photos, shapes, colors, words, etc.).

The Individual Elements Were Not Protectable

In the court below, the plaintiffs, supported by their expert, argued that there were a number of original and protectable elements in the "Joyful Noise" ostinato that were substantially similar to the ostinato in "Dark Horse." The Ninth Circuit agreed with the district court that "no element identified by plaintiffs or Dr. Decker is individually copyrightable." Indeed, the panel noted that Dr. Decker's own testimony "suggest[ed] that these shared elements of the two ostinatos are merely common musical 'building blocks' belonging to the public domain." Here is a list of the alleged similarities and the court's analysis (with quotes cleaned up):

The Selection and Arrangement of Elements Was Not Protectable

Finally, the panel affirmed the district court's holding that the selection and arrangement of unprotectable elements in the "Joyful Noise" ostinato was not sufficiently original to warrant copyright protection.

Although the threshold for originality is famously "low," an arrangement of individual elements will not cross that threshold "when that arrangement is 'practically inevitable' or in keeping with 'an age-old practice, firmly rooted in tradition and so commonplace that it has come to be expected as a matter of course.'" Here, the similarities between the two ostinatos "consists of a manifestly conventional arrangement of musical building blocks." The use in both of the same pitch progression (3-3-3-3-2-2) played in a completely flat rhythm is "unoriginal because it is really nothing more than a two-note snippet of a descending minor scale, with some notes repeated." To recognize protection for the ostinato "would essentially amount to allowing an improper monopoly over two-note pitch sequences or even the minor scale itself, especially in light of the limited number of expressive choices available when it comes to an eight-note repeated musical figure." The court concluded by noting that if it "were to hold otherwise, it is hard to believe that any collection of pitches arranged in a flat rhythm could fail to meet the originality threshold."

Final note:  I just discovered (thanks to my partner Chris Chase) Adam Nealy, a composer and music theorist who creates truly terrific YouTube videos that dissect the issues in music copyright cases. The guy has 1.5 million followers on YouTube for a reason. I highly recommend his video on this case, which he produced before either court had issued decisions. 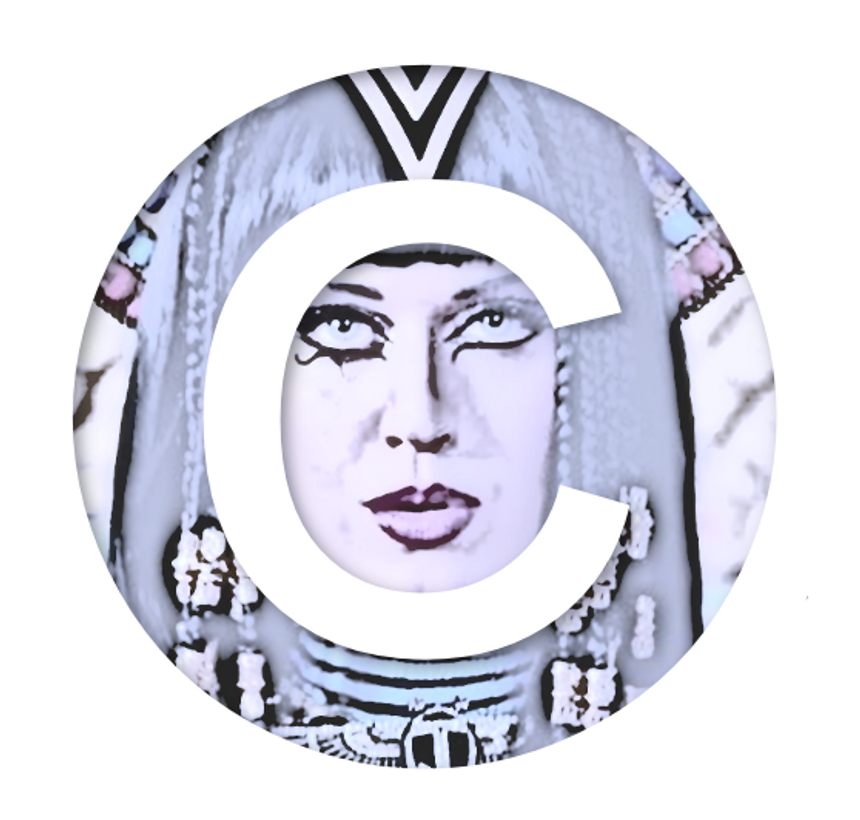