That remains to be seen, but Democrats have recently proposed a new bill, the Banning Surveillance Advertising Act, that would put significant restrictions on targeted advertising in its current form.

The proposed bill would prohibit data facilitators, like Facebook and Google, third party data brokers,  and their advertiser customers, from using personal data to target advertisements to specific individuals (based on their devices, their contact information, or other unique identifiers or personal data associated with them).  It would also explicitly prohibit targeted advertising based on protected class information, such as race, gender, and religion.

While these restrictions would effectively eliminate much of the targeted advertising currently taking place, the bill does allow for three exceptions.  First, platforms (and their advertisers) could still target ads based on (i) individuals’ personal data, where such information is supplied by the advertiser and the advertiser confirms it has obtained such data in compliance with the Act (i.e., where such information was not purchased by the advertiser from a third party but received directly from the individuals themselves (for example, an advertiser’s customer list/CRM data); (ii) general location data, for example, at the city or state level, but not based on a zip code or an individual’s home address, or (iii) the content with which an individual interacts on the applicable platform or for which an individual has affirmatively searched, commonly referred to as “contextual advertising.”  So, in the last example, if a user is searching for the best running sneakers online, that data can be used to target them with a Nike ad for running sneakers, without violating the proposed bill, but no further use could be made of the data arising from that same user’s interaction with the Nike ad (there’s basically a “one-time use” exception for contextual advertising).

In terms of enforcement, the bill would empower the FTC to promulgate rules to protect against any violations of the Act, and it would also allow the FTC, state attorneys general and private individuals to bring causes of actions based on any such violations. Successful private litigants could be awarded up to $5,000 per incident for knowing violations. Interestingly, the bill also purports to make mandatory arbitration and class action waivers (a hallmark of platform terms of use) unenforceable.

It’s important to remember that this bill is not enforceable legislation yet, and may never be adopted, or may undergo significant changes before adoption. But it is significant as one of the few examples of the federal government (instead of the various state legislatures, who have historically led the way) seeking to clamp down on the use of personal data for digital advertising in a comprehensive way, based on its perceived harms.

We’ll be sure to keep you updated you on any developments.

“The ‘surveillance advertising’ business model is premised on the unseemly collection and hoarding of personal data to enable ad targeting,” Rep. [Anna] Eshoo said. “This pernicious practice allows online platforms to chase user engagement at great cost to our society, and it fuels disinformation, discrimination, voter suppression, privacy abuses, and so many other harms.” 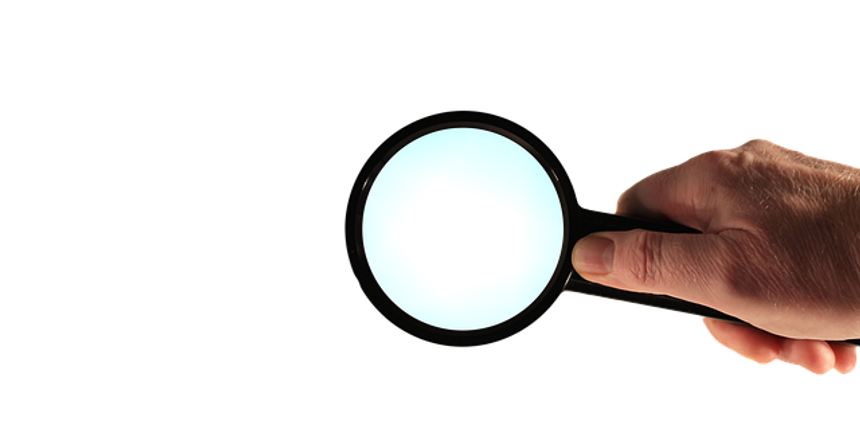