The Federal Trade Commission said that, in 2021, consumers reported losing $770 million to fraud initiated on social media -- which is about one quarter of all fraud losses reported for the year and an 18-fold increase from 2017.

The FTC said that investment scams topped the list of total reported dollar losses, followed by romance scams.  The FTC also said that the largest number of complaints came from people who said that they lost money to online shopping scams.  Consumers said that these scams involved ordering a product that was marketed on social media that never arrived.

As part of the publication of this data, the FTC wrote, "Social media permeates the lives of many people – we use it to stay in touch, make new friends, shop, and have fun. But reports to the FTC show that social media is also increasingly where scammers go to con us."

What's the significance of this announcement?

Nearly twenty years ago, at a time when the FTC was focused on fighting misleading weight loss claims, the FTC encouraged media organizations to beef up their screening procedures to eliminate obviously false claims.  Although the FTC isn't saying so explicitly now, the FTC may be looking for social media platforms to do the same thing -- to ensure that they've got robust procedures in place to weed out scams and claims that are false on their face.  Only time will tell whether the FTC plans to take a more aggressive position about social media's role in the advertising that it gets published on their platforms.

One thing we don't need to guess about, though, is that the FTC has its eye on social media -- and that marketers who make claims using social media channels better make sure that their claims are truthful and substantiated.

"Social media permeates the lives of many people – we use it to stay in touch, make new friends, shop, and have fun" 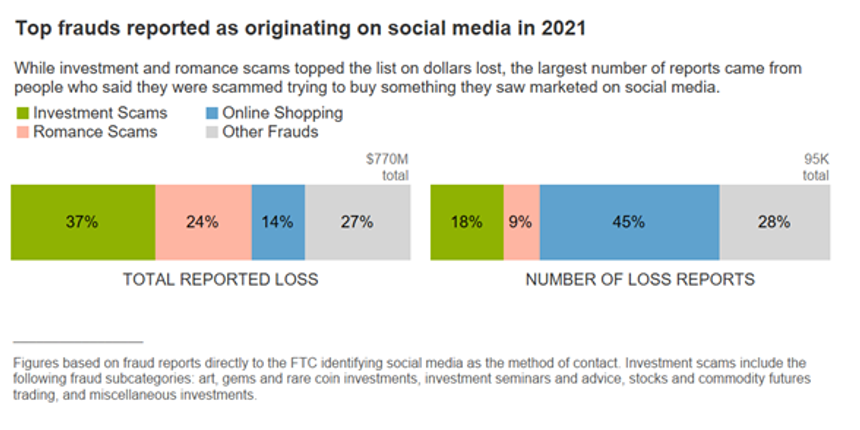