A case filed in the Northern District of Ohio has earned my first nomination for the "Silliest Copyright Case" of 2022. Yes, I know that we are only 20 days into the year, so plenty of time remains for others to snatch the crown. But this case sets the bar pretty high.

The plaintiff also asserts other claims, including for infringement of a design patent, which I will not address in this post.

The defendant moved to dismiss the copyright claim under Rule 12(b)(6). The defendants' argument was simple: copyright law does not protect ideas; it protects only the original way an idea is expressed by an author or creator. The defendants argued that any similarity between the ads was attributable to the fact that both portray the same unprotectable idea (i.e., a hand holding a jump starter), and both ads do so for the same reason: to demonstrate to consumers the size of the advertised devices (which, not for nothing, is information that would be relevant to consumers considering a purchase). Acknowledging that the plaintiff’s may claim a thin copyright in its particular expression of that idea, the defendants argued that claim should be dismissed because their expression of that idea was significantly different from the plaintiff’s.

The plaintiff came in hot, arguing that "photographs are generally viewed as creative aesthetic expressions of a scene or image and have long received thick copyright protection” (emphasis supplied). Thick protection? Maybe in some cases, but not for this photograph. Relying on Rentmeester v. Nike, Inc., 883 F.3d 1111 (9th Cir. 2018) (photographer who took picture of Michael Jordan leaping towards basketball hoop for dunk shot "cannot copyright the pose itself and thereby prevent others from photographing a person in the same pose") and Ets-Hokin v. Skyy Spirits, Inc., 323 F.3d 763 (9th Cir. 2003) (commercial product shots of a vodka bottle were entitled to only thin protection), the court expressed skepticism that the plaintiff's photo was entitled to anything beyond thin protection:

"Here, it is questionable whether plaintiff should be permitted to copyright the idea of a hand-held battery being held in a hand. As with a red bouncy ball and a vodka bottle, there are relatively few ways that a hand-held device can be displayed. Moreover, when the Court examines the elements of originality of the photographs such as the posing of subjects, lighting, angle, and evoking certain desired expression, as well as other variants, the Court does discern slight differences between the images in plaintiff’s and defendants’ displays. The main similarity between the two images is that both contain a hand-held battery being held by a hand – an image which is arguably subject to thin protection." (Citations omitted.)

Even so, the court refused to dismiss the claim, finding that, at this early stage of the proceedings, "plaintiff need only allege that the image was independently created and that it possesses a minimal degree of creativity" and "even a slight amount of creativity precludes dismissal" on a 12(b)(6) motion. The court issued this warning to the plaintiff (a serial litigant that has brought more than 300 cases in the Northern District of Ohio in recent years):  "The Court is concerned about plaintiff’s flooding the district’s docket with infringement cases, particularly with a case such as this, which appears to be very weak." Nevertheless, the case survives, at least for now.

Courts sometimes are hesitant to dispose of copyright cases on a motion to dismiss, even in borderline cases. (See, e.g., Hall v. Swift, discussed in this post.) Should the court have done so here? You can judge for yourself by comparing the two photos (and it is precisely for this reason that I am reproducing the images from the complaint). To me, once you filter out the unprotectable idea of depicting a "hand holding a product," no jury could plausibly conclude that the defendants' expression of that idea was substantially similar to the plaintiff's. The positioning of the hands and the spacing of the fingers and thumbs are different. The plaintiff's model holds the product from below, whereas the defendants' model thrusts the product forward from the background. The spatial relationship between the human hands and the product is different in each ad, The background of the plaintiff's ad is a pure black, matte void, whereas the background of the defendants' ad portrays a blurry depiction of something (perhaps a car?) The manner in which the hands/products are lit is different. And more. When viewed in their entirety, these differences lead to in very different overall expression.

But that is just my opinion. I'd love to hear what all y'all think! 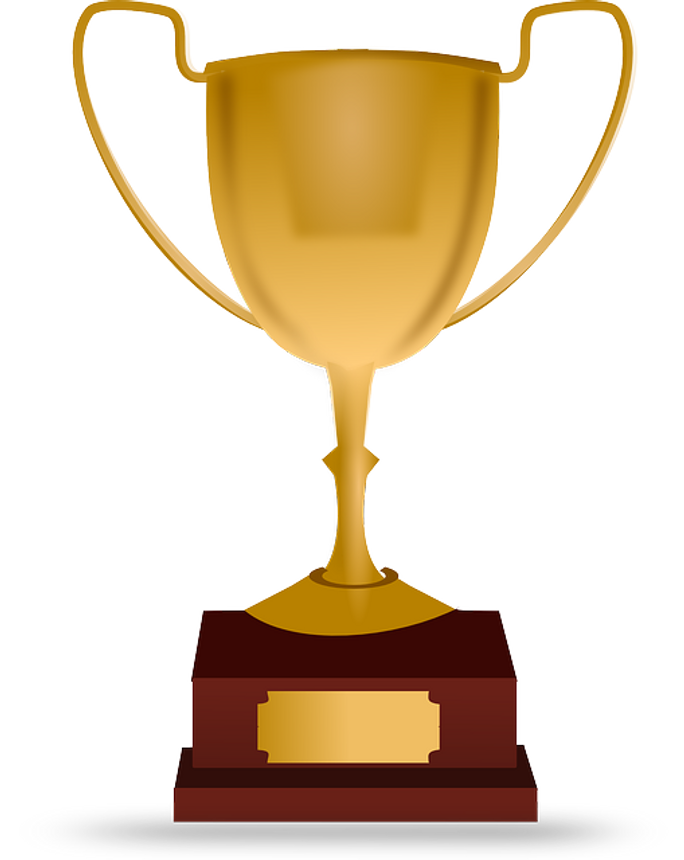