Isn’t it rich? Roofclaim.com – a website that, as the name suggests, specializes in roof replacements – entered into a four-year sponsorship deal with the Jacksonville Jaguars, beginning with the current (2021-22) season. Unfortunately for Roofclaim.com, the Jaguars’s record for the season is abysmal, with a measly two wins and a whopping fourteen losses. Talk about losing its timing late in its career. Drama off the field (see this article) caused the team's owners to dump head coach Urban Meyer in December. And fans are (understandably) not happy. It is widely reported that a plan is afoot for fans to express their frustration by attending the Jaguars's season finale game against the Colts (later today, January 9th) dressed as clowns. Talk about making their entrance with their usual flair.

Roofclaim.com was slotted to be the title sponsor of the finale game. Faced with "the prospect of its brand being emphasized as the primary sponsor of the clown game," Roofclaim.com sued the Jaguars in Florida state court last Thursday, alleging breach of contract and seeking damages, an injunction to stop the team from using its trademarks, and recision of the sponsorship agreement. (You can read the complaint here.)

Roofclaim.com alleges that the Jaguars breached the agreement by failing to provide the "full scope of marketing outlined in the agreement throughout the regular season." The complaint also alleges, in the alternative, that even if the team did provide the contractually-required marketing opportunities, it "created such a toxic environment around [Roofclaim.com's] brand" that the continued association of Roofclaim.com's brand with the Jaguars brand "has become a detriment to RoofClaim such that [the team] is incapable of providing the promised benefits under the Agreement." The Jaguars have not yet answered the complaint, but a spokesperson has told the press that the allegations are baseless and without merit.

Roofclaim.com contends that it negotiated an "opt-out provision" if Urban Meyer ceased employment with the team. While that is true, regrettably for Roofclaim.com, the applicable provision in the sponsorship agreement doesn't kick in until the third contract year. The sponsorship agreement does not appear to grant Rooflcaim.com an express right to terminate based on the team’s poor record, nor does it appear to include a a morals clause that conceivably could be applicable. Thus, Roofclaim.com’s claim presumably will be based on its right to terminate the agreement if the club breaches "in any material respect any of its material obligations” and fails to cure that breach. Time will tell whether Roofclaim.com can prove that the Jaguars are in breach for failing to provide material sponsorship benefits or (in Roofclaim.com's words) for "exposing RoofClaim.com’s brand to a toxic marketing environment that will cause irreparable harm to the brand."

I, for one, will not be watching the clown game. But I will keep an eye on whether the "clown out" is trending on Instagram and Twitter. Don't you love farce? 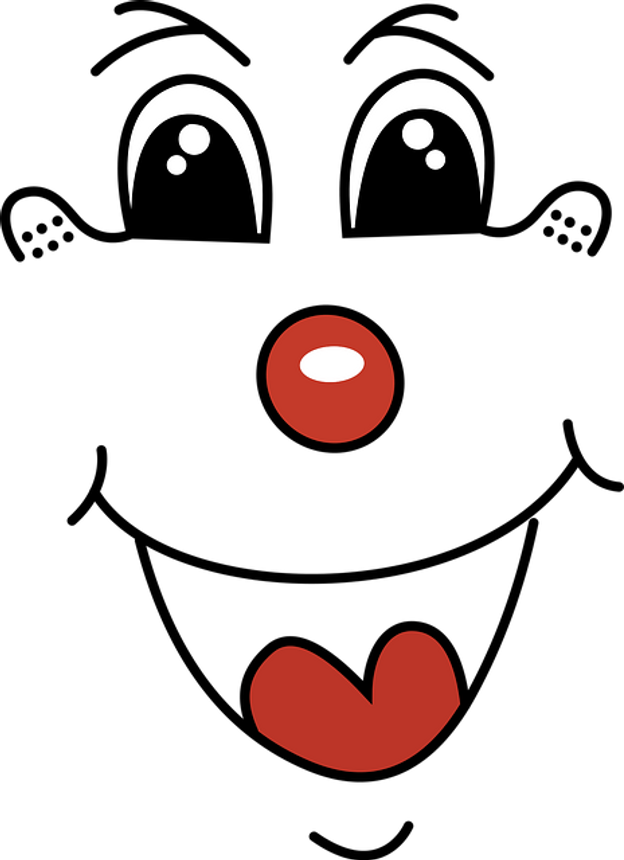