The defendants moved to dismiss the complaint on the grounds that the plaintiff had failed to sufficiently alleged that they had copied his photograph and that they were involved in the removal of CMI from the photograph. The crux of the argument was that the webpages containing the alleged infringements all referenced another company - “Keller Williams Realty" - and plaintiff had not "establish[ed] any link between [defendants] and Keller Williams Realty." In other words, the defendants pointed the finger at Keller Williams.

The district court didn't buy it. In the complaint, the plaintiff had alleged that the defendants "or someone at their direction" infringed his copyright or removed the CMI. Those allegations (which must be accepted as true on a motion to dismiss) were sufficient to state a basis for copyright and DMCA violations. Moreover, the screenshots of the allegedly infringing web pages (which were attached to the complaint) not only referenced Keller Williams Realty; they also referenced the defendant Charleston Property Group in their titles, URLs, headings, and/or content sections, a fact that the defendant's (in the court's words) "conveniently fail[ed] to mention." Neither the complaint, nor the court's opinion, explores the relationship between Keller Williams and the Charleston Property Group. As the court notes, there will be time for that later:

"To the extent defendants believe that Keller Williams Realty was solely responsible for the alleged infringements and DCMA violations, that issue may be litigated upon a motion for summary for judgment after the parties have had the benefit of discovery. It is not clear that defendants were uninvolved in the violations alleged from the face of Oppenheimer’s complaint and its attachments, and adjudication of this issue on the merits in the context of a motion to dismiss is premature and improper." 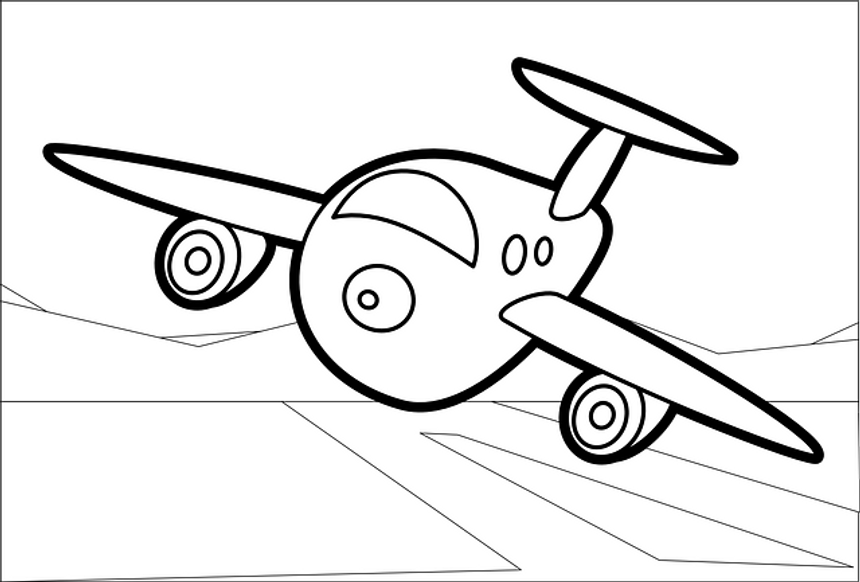