The City's Department of Consumer and Worker Protection (formerly known as the "Department of Consumer Affairs") has the authority to promulgate rules that further define "unconscionable trade practices" and to take enforcement action against violators.  Violations are punishable by a civil penalty of up to $350 per violation or $500 per knowing violation.

In response to the COVID-19 pandemic, the DCWP adopted a price gouging rule, applicable during any declared state of emergency in the City, which prohibits the sale of certain products at an "excessive price."  The rule defines "excessive price" as "10 percent or more above the price at which the same or similar good or service could have been obtained by a buyer in the City of New York 30-60 days prior to the declaration of a state of emergency."   The goods and services that are covered by the rule are those that are "essential to health, safety, or welfare."  There are certain exceptions to the rule as well, including if a retailer is simply passing on a price increase that was charged by the supplier of the goods.

During the pandemic, the DCWP cited Union Square Supply for dozens of violations of the City's price gouging rule, alleging that the retailer sold face masks, hand sanitizer, rubber gloves, and cleaning supplies at an excessive price.  Ultimately, Union Square Supplied sued the City, arguing that the rule, and the City's enforcement of it, violated the retailer's constitutional rights.

The court here simply didn't buy what the retailer was selling.

The court rejected Union Square Supply's argument that the rule is unconstitutionally vague, holding that the text of the rule gives the retailer a reasonable opportunity to know what the rule prohibits.  The court wrote, "The Rule sets forth a comprehensive list of categories of covered goods that includes exemplar items, as well as a numerical benchmark for prohibited price increases (10 percent or more) and a temporal benchmark for when the Rule applies (after the declaration of a state of emergency under City law).  The court further explained, "Union Square Supply’s conduct -- charging steep prices for products such as face masks and hand sanitizer during the early months of the COVID-19 pandemic -- falls in the heartland of what the Rule was intended to prohibit."

The court also rejected the retailer's procedural due process claim, holding that the the City had provided an adequate process prior to imposing a fine against companies that are accused of violating the rule.

In response to the decision, DCWP Commissioner Peter A. Hatch said, "During a pandemic no consumer should have to go without face masks or hand sanitizer or pay steeply for those products because of price gouging businesses. Our price-gouging Rule is constitutional and vital to the health of New Yorkers." 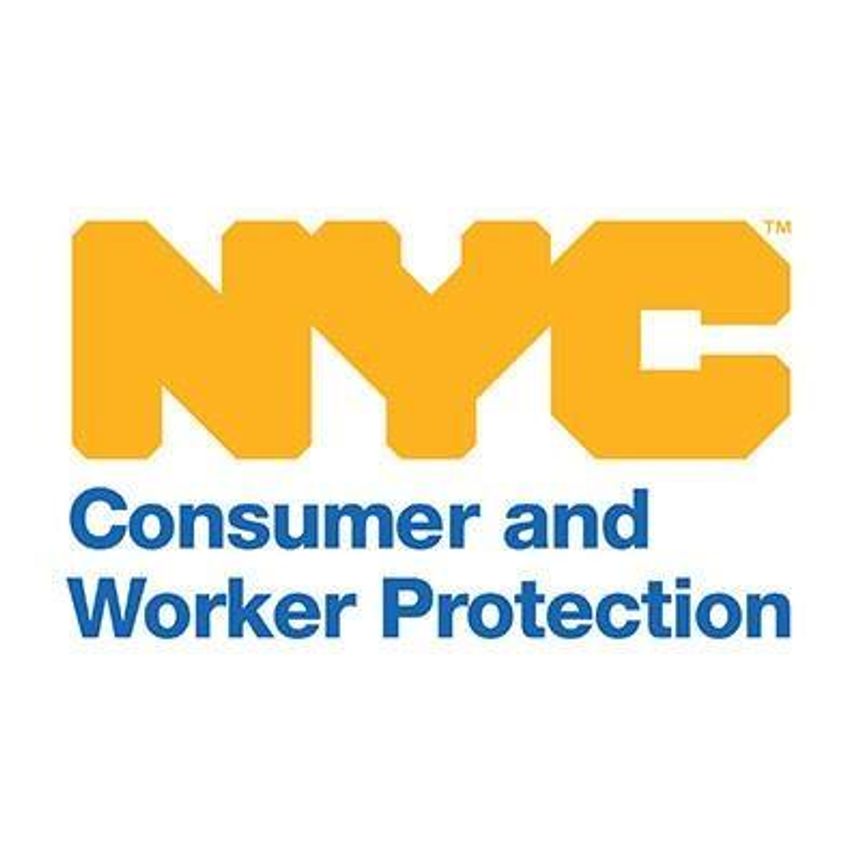