In a case of first impression, NAD recently issued a SWIFT case decision addressing the use of emojis in advertising. At issue were social media posts with short videos advertising BodyArmor sports drink. The posts featured BodyArmor endorser, Cleveland Browns quarterback Baker Mayfield, conducting a “taste test” where he is blindfolded and has to identify different BodyArmor flavors. After correctly identifying three BodyArmor flavors, he is handed a bottle of Gatorade. Still blindfolded, he takes a swig and the green “nauseated face” emoji appears on screen, along with the yellow laughing “face with tears of joy” emoji. Mayfield spits out the Gatorade, and declares “Yo, that is not cool. That’s awful,” while removing his blindfold and shaking his head.

Stokely-Van Camp, maker of Gatorade, challenged the advertising as falsely disparaging, and filed the action under Fast Track SWIFT, NAD’s expedited process for single, well-defined issues that do not require review of complex legal argument or evidence. Although BodyArmor argued that the claims at issue were implied and not express ones, and that the case was not appropriate for SWIFT, NAD disagreed, determining that “[t]he single issue is the Advertiser’s alleged disparagement of Gatorade and whether any unsupported messages about Gatorade are reasonably conveyed through express statements and images in the video.”

After determining that the claims were appropriate for SWIFT jurisdiction, NAD turned to the claims at issue, specifically Mayfield’s oral statements and the claim that Gatorade is nauseating, as expressed by the use of the nauseated face emoji. Not surprisingly, BodyArmor argued that the video was just a joke, that Mayfield was expressing his personal opinion and that the video constituted nothing more than humorous hyperbole and puffery. BodyArmor also argued that emojis are inherently subjective and open to different interpretations. NAD disagreed, finding that the video reasonably conveyed a message about Gatorade through express statements and imagery. NAD noted that “[e]mojis…frequently substitute for the written word in contemporary communications and some Emojis more clearly communicate feelings or emotions than others.” A nauseated face emoji “communicates a clear message that something is gross,” particularly if it is paired with verbal statements expressing disgust, as in the video at issue in the case.

Further, as NAD often states, while humor can be used to exaggerate a truthful message, it cannot be used to express a false one, as here. Thus, having determined that BodyArmor’s claims were unsubstantiated and, therefore, unduly denigrating to Gataorde, NAD recommended that BodyArmor discontinue them.

NAD will undoubtedly have occasion to review claims with different, and perhaps more ambiguous emojis. (Winking Face with Tongue or Grinning Squinting Face anyone?) Here, though, the advertiser used an emoji that really just says one thing: yuck.

(We represented Stokely-Van Camp in this action.) 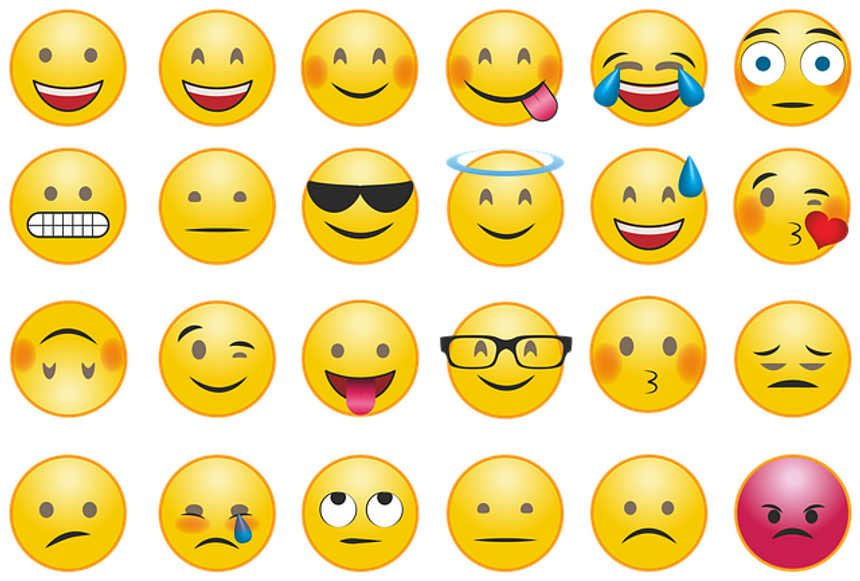