Last Friday, U.S. Senator Richard Blumenthal wrote to FCC Acting Chairwoman Jessica Rosenworcel, asking the FCC to take action to "strengthen our anti-robocall laws, require carriers to blog illegal marketing, and bring enforcement actions against the culprits and enablers of these schemes."  He said he was writing due to the "drastic increase in unsolicited text messages and the continued scourge of robocalls that are flooding consumers with scams, frauds, and obscenities."

Blumenthal urged the FCC to work with carriers, and use its other legal authority, to implement measures to curb both robocalls and spam texts.  He said, "I stand ready to assist the FCC in the fight against unsolicited and fraudulent phone calls and text messages and encourage you to inform me if the FCC needs additional legal authorities or resources to tackle this urgent consumer protection issue."

"I stand ready to assist the FCC in the fight against unsolicited and fraudulent phone calls and text messages" -- U.S. Senator Richard Blumenthal 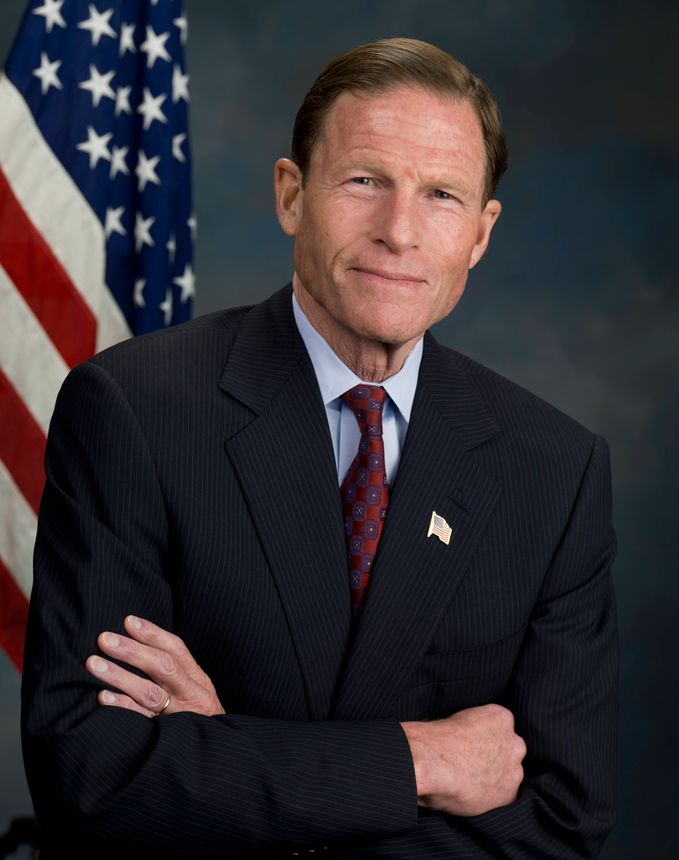