Earlier this month, the Consumer Financial Protection Bureau sued LendUp Loans, alleging that the company violated a 2016 consent order by misleading consumers in its advertising about the benefits of repeat borrowing from the company.

In its complaint against LendUp, the CFPB alleged that the company advertised that it offered larger loans, at lower rates, to repeat borrowers who ascend its "LendUp Ladder."  Claiming that consumers could "Climb to a brighter financial future," LendUp advertised that, "Over time, you can earn points to climb the LendUp Ladder to apply for larger loans at lower rates . . . . Earning points is as simple as making on-time loan payments and taking our free financial education courses."

The CFPB charged, however, that many repeat borrowers who ascended to higher ladder levels did not receive lower interest rates or gain access to larger loans.  The CFPB's lawsuit alleged various claims, including that LendUp's actions violated the Consumer Financial Protection Act's prohibition on engaging in deceptive acts or practices and that LendUp's violation of the prior consent order violated the CFPA's prohibition on violating Federal consumer financial laws.

In a statement, CFPB Acting Director Dave Uejio said, “LendUp lures consumers with false promises that repeat borrowing would allow them to ‘climb the LendUp Ladder’ and unlock lower interest rates. For tens of thousands of borrowers, the LendUp Ladder was a lie.  Not only did LendUp structure its business around wholesale deception and keeping borrowers in cycles of debt, the company doubled down after getting caught the first time. We will not tolerate this illegal scheme or allow this company to continue preying on vulnerable consumers.”

While this case is still at the very early stages and we don't have a lot of facts about what the CFPB thinks is going on, and while certainly nothing has been proven at this point, I'm assuming that a key concern that the CFPB has here is that the advertising overstates the availability of larger, low-interest loans for most consumers.  Presumably, some consumers who climbed the LendUp Ladder did, in fact, receive these loans.  But, if many did not, then the concern may be that the advertising didn't paint an accurate picture for consumers about how likely they'd be to qualify for the better lending terms.

If that's what this case is about, there's certainly an important take-away here for any advertiser that is offering credit terms to consumers.  If you're promoting the availability of credit to consumers, but that credit is only going to be made available to very limited numbers of consumers who meet certain criteria, you'll want to make sure that your advertising is very clear about that. 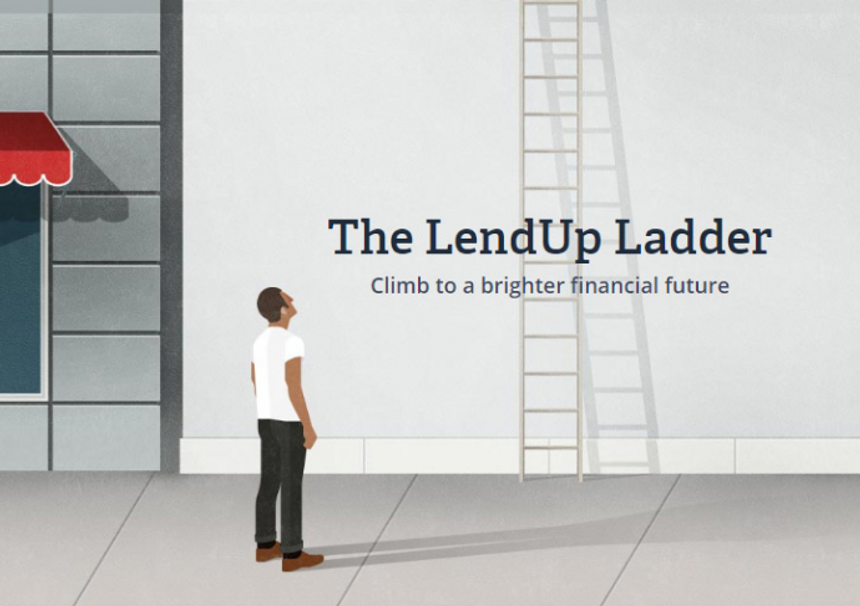