Shortly before the July 4th holiday, at a virtually-conducted Open Commission Meeting, the FTC approved a series of resolutions to authorize investigations into a number of areas representing the agency’s specific enforcement priorities.  As set forth in the FTC’s press release, these priority targets include repeat offenders; tech companies and digital platforms; and healthcare businesses such as pharma companies, pharmacy benefits managers and hospitals.  The FTC says that it is also prioritizing investigations into harms against workers and small businesses, COVID-19 related infractions, as well as illegal mergers.  The resolutions direct FTC agency staff to use “compulsory process,” such as subpoenas and civil investigative demands, as authorized by the FTC Act, and as enforceable by courts, to investigate these priorities.

As explained in Commissioner Khan’s remarks on the resolutions, the Commission has routinely adopted compulsory process resolutions on a wide range of topics including, over the years, specific industries, like the automobile industry or the postsecondary education industry, and business practices that cut across various business sectors, like privacy or the targeting of older Americans. The purpose is “to ensure that our staff can comprehensively investigate unlawful business practices across the economy.”

The resolutions were approved in a 3-2 vote.  Chair Khan and Commissioners Rohit Chopra and Rebecca Kelly Slaughter voted yes, and Commissioners Noah Joshua Phillips and Christine S. Wilson voted no.  Commissioner Chopra noted in his Statement that he “strongly support[s] making clear that Commissioners will turn the page on our approach to repeat offenders” because “FTC orders are not suggestions, but many bad actors see them as such.”  The resolution approving the use of compulsory process for “repeat offenders” will provide the “resources and tools” necessary to “properly protect the public” from the acts of “large, dominant firms.”

Commissioner Wilson objected on the ground that “in the aggregate, these seven omnibus resolutions remove significant swaths of Commission oversight from our investigations without adequate justification.” Commissioner Phillips also objected on the ground that the resolution oversteps the Commission’s authority and he proposed a “topping motion” to, in the Commissioner’s view, better track the language of the FTC Act and the FTC’s authority.  The topping motion was rejected.  (The written text of Commissioner’s statement is not available on the FTC site but the full video of the Open Meeting includes it.)

The Commission’s resolutions clearly set the stage for its enforcement activities for many years to come.

"The actions taken today will broaden the ability for FTC investigators and prosecutors to obtain evidence in critical investigations on key areas where the FTC’s work can make the most impact." 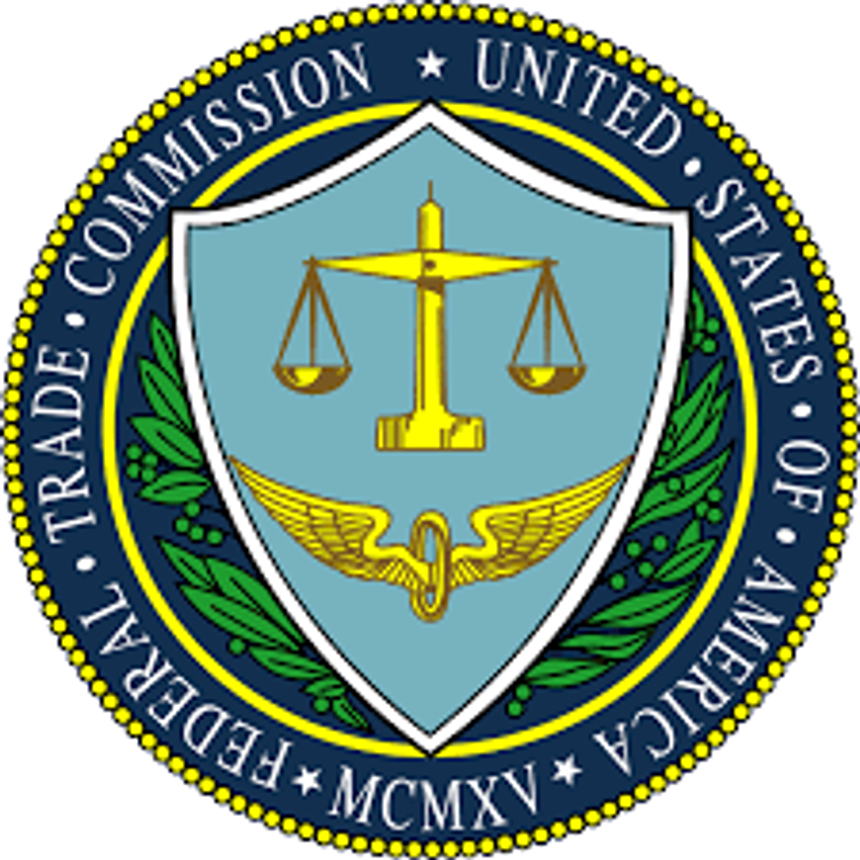