Circle K, the convenience store chain, advertised that consumers who bought two packs of certain cigarettes would receive a discount on their purchase, saving them approximately $1 to $1.50 per purchase.  Apparently, when consumers bought cartons of those cigarettes (which typically contain ten packs), the store didn't give them the discount, however.  Does a discount offered on the purchase of two packs of cigarettes also apply to the purchase of ten packs?  That's the issue in a recent lawsuit that was brought against Circle K in federal court in California.

The plaintiff in the lawsuit claimed that Circle K engaged in false advertising (in violation California law), alleging that he understood the advertising to mean that the two-pack discount would also apply to the purchase of cartons as well.  Circle K moved to dismiss, arguing that (1) it is implausible that a "reasonable consumer" would be deceived by its advertising, (2) reasonable consumers would understand that a two-pack discount doesn't apply to carton sales, and (3) reasonable consumers could have looked at the receipt, after the purchase was completed, and if they were deceived, could have asked for a refund and a new transaction.  The court denied the motion, holding that -- at least for the purposes of a motion to dismiss -- the plaintiff has sufficiently pled his claims.

Pointing to the fact that the advertising does not expressly exclude purchases of cartons, the court didn't buy Circle K's argument that reasonable consumers would necessarily understand the offer.

The court also didn't buy Circle K's argument that consumers would understand that purchases of cartons already include built-in discounts and that, therefore, the two-pack discount would not apply.  The court wrote, "Reasonable consumers could plausibly think that the advertised discount would be stacked upon the bulk discount."

In addition, the court held that, at least at the motion to dismiss stage, it wasn't relevant that a consumer could have viewed the receipt and then decided to take action after the fact.  The court wrote, "It is plausible would nonetheless buy at the inflated price, despite his or her better judgment, even after viewing the receipt, because he or she is now invested in the decision to buy and swept up in the momentum of the events."

While this case is still at the very preliminary stages, it does provide some useful things for marketers to think about when developing offers. 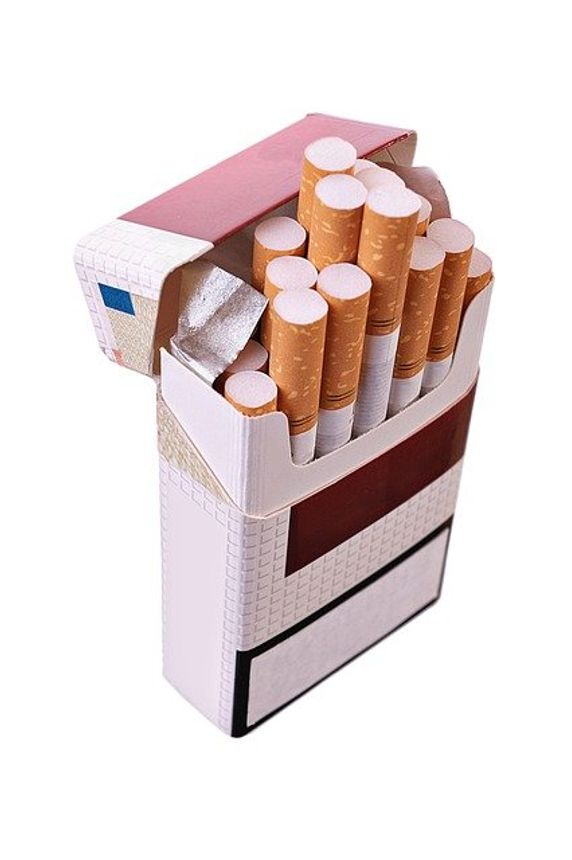