Putative class members sued Unilever in connection with antiperspirant and deodorant products they purchased at a number of retail stores in California.  They alleged that, because of the size of the packaging, plaintiffs believed they were “getting more product for a similar price as compared to other brands of stick deodorant which were in smaller packages.”  They believed this because, when they got the products home, they discovered “a significant amount of empty space on both the top and bottom of the products, i.e., “nonfunctional slack fill.”  According to the plaintiffs, this “slack fill” was not apparent when they examined the products prior to purchase because the packaging was opaque.

And, worse, they allege, before making their purchases, they examined other similar products with non-opaque packaging and were able to see that the packages were completely full. Therefore, they believed the Unilever products were similarly full, and because the Unilever product packaging was larger than the competitors’ packaging, they thought that they were getting more product for a similar price.  Their complaint asserts claims under the California’s Consumers Legal Remedies Act (“CLRA”), California’s False Advertising Law (“FAL”), and California’s Unfair Competition Law (“UCL”), as well as claims for unjust enrichment, breach of implied warranty of merchantability, negligent misrepresentation, and fraud.   Defendant moved to dismiss.

Most interesting to me in the court’s decision is its reasoning as to its refusal to grant defendant’s motion to dismiss the CLRA, FAL and UCL claims.  The defendant had argued that the plaintiffs’ claims should be dismissed because the products’ packaging and labels accurately disclosed the net weight of the products. Plaintiffs argued that the disclosure of net weight, by itself, was insufficient to warrant dismissal of these claims.

The Court agreed, based on the following:

What are the implications of a ruling like this?  It means that consumer product companies may have to consider what claims are potentially conveyed by package size, or other visual elements, particularly in comparison to competitive products.  Including a truthful net weight disclosure may not be sufficient when facing allegations that a product’s packaging is “misleading” about the volume of its contents. 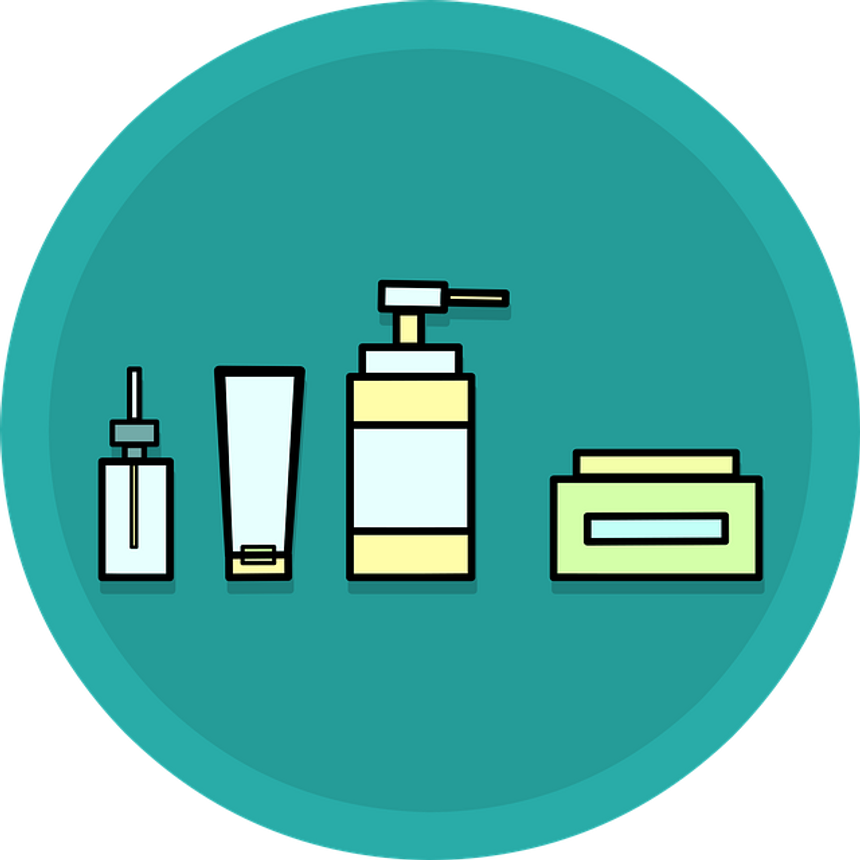