The Federal Communications Commission adopted new sponsorship identification requirements that require broadcasters to disclose when foreign governments or their representatives lease time on their airwaves.  In its order adopting the new rule, the FCC wrote, "The foreign sponsorship identification rules we adopt in this Order seek to eliminate any potential ambiguity to the viewer or listener regarding the source of programming provided from foreign governmental entities."

Noting that foreign governments -- including from China and Russia -- have been purchasing time on broadcast stations across the country, Acting FCC Chair Jessica Rosenworcel said that the FCC's new rule is "a statement about national security and the preservation of our democratic values."  FCC Commissioner Geoffrey Starks said, "The public has a right to know the identity of those using the public airwaves to inform, persuade, or solicit support; otherwise, the public is missing a crucial piece of the puzzle that informs their decision-making and helps in assessing the truth of what they see and hear."

When the FCC issued its Notice of Proposed Rulemaking last October, there were some questions about whether the new rule would apply to traditional advertising as well.  In its order adopting the new rule, the FCC clarified that it does not, saying that it does not apply to "traditional, short-form advertising time."  The FCC said that its new rule is "focused on agreements by which a third party controls and programs a discrete block of time on a broadcast station."  The FCC did note, however, that advertising is still subject to the FCC's existing sponsorship identification requirements, which require a clear indication of the sponsor of the advertisement. 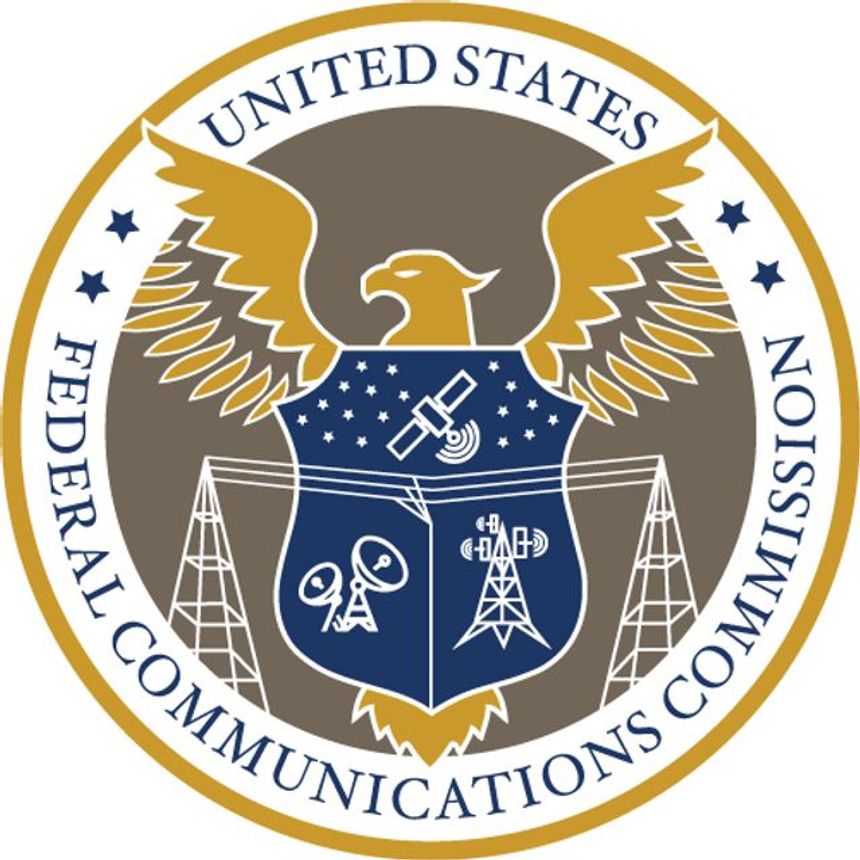