The Enforcement Bureau of the Federal Communications Commission (“FCC”) has issued an Enforcement Advisory  reminding broadcasters of their obligations to comply with the Sponsor Identification laws.  The requirements under Section 317(a)(1) of the Communications Act of 1934, as amended, and section 73.1212(a) of the Commission’s rules, mandate that when a broadcast station transmits any content matter for which it has been compensated, the broadcast must announce: “(1) That such matter is sponsored, paid for, or furnished, either in whole or in part, and (2) By whom or on whose behalf such consideration was supplied.”  In other words, if it's pay to play content, viewers must be told.

What triggered this Advisory?  The Advisory itself doesn’t say.  But the Advisory does explain why it is important for broadcasters to enforce the sponsor id requirements, namely that “broadcasters who air paid-for programming without disclosing the program’s sponsor can mislead the public and promote unfair competition. Such non-disclosures foster the perception by the public that a paid announcement is the station’s editorial content, while concealing that the station is being paid by a third party to promote a particular message. That impression can also give undisclosed sponsors an unfair advantage over competitors whose paid programming is properly disclosed as paid-for material.”  So, both viewers and competition are hurt when broadcasters don’t comply with sponsor id laws.

And, to make sure everyone gets the point of this Advisory, it includes a reminder about the penalties for failing to comply: “sanctions including, but not limited to, imprisonment and/or substantial monetary forfeitures.”

Not a broadcaster and wondering what this has to do with you?  Well, if you’re an advertiser and create native advertising for broadcast, it seems likely the networks airing your content (perhaps even helping you create it) may exercise more care to ensure that the content is clearly and conspicuously presented as branded content. Remember too that the FTC’s own Enforcement Policy Statement on Deceptively Formatted Ads and its Native Advertising Guide also mandate these disclosures to ensure that viewers are not misled by the blurring of lines between editorial and commercial content.  As the FTC has stated in its rules and its enforcement actions, ads are deceptive “if they convey to consumers expressly or by implication that they’re independent, impartial, or from a source other than the sponsoring advertiser – in other words, that they’re something other than ads.”

(Description of graphic for visually-impaired readers: photograph of an old fashioned television with antennas against a wall with striped wallpaper.) 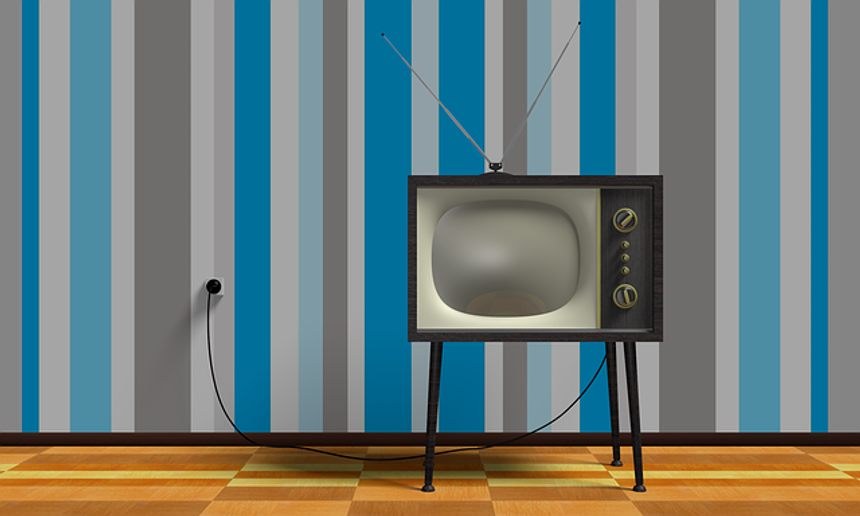