Acting Federal Trade Commission Chairwoman Rebecca Kelly Slaughter announced that the FTC is creating a new "rulemaking group" within the FTC's Office of the General Counsel.  This is a significant move, as the FTC has generally shied away from engaging in rulemaking for many years.

The FTC said that, with this new rulemaking group in place, the agency is "poised to strengthen existing rules and to undertake new rulemakings to prohibit unfair or deceptive practices and unfair methods of competition."  The FTC also said that, with the risk that the Supreme Court may limit the FTC's ability to seek consumer redress in the near future, "rulemaking is a critical part of the FTC's toolbox to stop widespread consumer harm and to promote robust competition."

In a statement, Acting Chairwoman Slaughter said, "I believe that we can and must use our rulemaking authority to deliver effective deterrence for the novel harms of the digital economy and persistent old scams alike."  She added, "It is also time for the Commission to activate its unfair methods of competition rulemaking authority in our increasingly concentrated economy, and I am excited for this new rulemaking group to explore all the possibilities."

By promulgating new rules, the FTC will have enforcement authority that is not generally available under a typical enforcement action under Section 5 -- in particular, the ability to seek civil penalties.  While new rules won't come overnight, if the FTC goes down this road, advertisers may end up with specific rules about how to engage in certain marketing practices -- such as influencer marketing or green advertising, for example -- and then will be subject to strict penalties if they fail to comply.  In what was perhaps a signal that a new focus on rulemaking -- and even more aggressive enforcement was coming -- last year, the FTC proposed a new rule for "Made in USA" for claims in labeling. 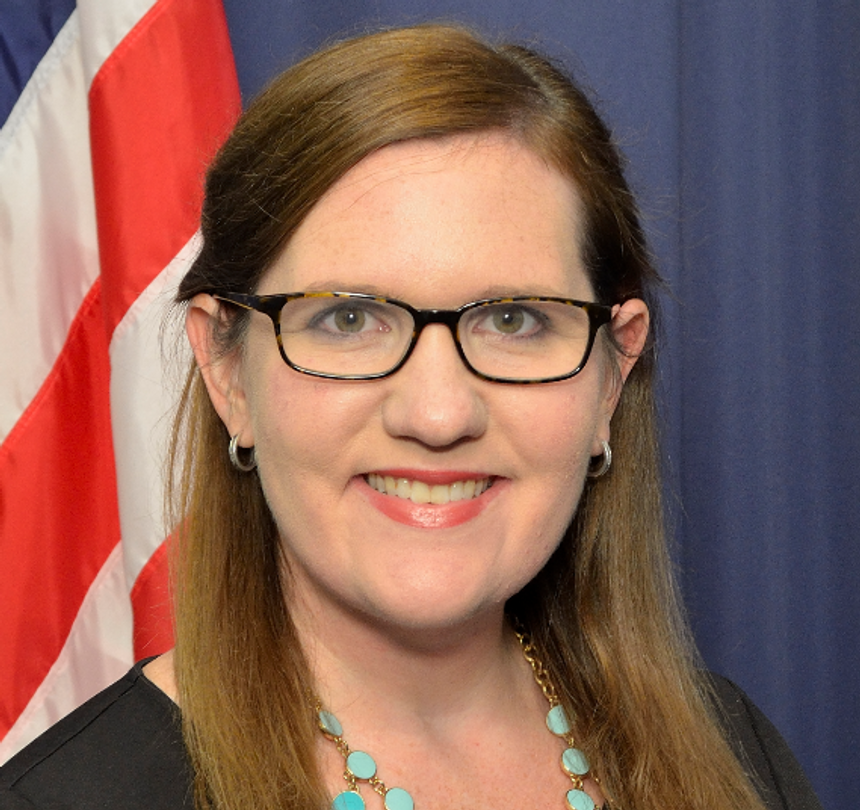