The Federal Trade Commission announced that it reached settlements with three ticket brokers, resolving allegations that the brokers violated the Better Online Ticket Sales Act by using automated software to illegally buy (and then resell) thousands of tickets for concerts and sporting events.  The three brokers agreed to civil penalties totaling more than $31 million, most of which will be suspended due to inability to pay.  The actual civil penalties to be paid by the brokers range from $500,000 to over $1.5 million.

In announcing the settlement, Andrew Smith, the Director of the FTC's Bureau of Consumer Protection, said, “These ticket brokers used bots and other technical tricks to scoop up thousands of tickets to popular events as soon as they went on sale.  Not only does this deprive loyal fans of the chance to see their favorite performers and shows, it is against the law.”  (Earlier this week, the FTC announced that Smith, along with many other FTC senior staff, would be leaving the FTC shortly.)

The BOTS Act, which was enacted in 2016, made it illegal to "circumvent a security measure, access control system, or other technological control or measure on an Internet website or online service that is used by the ticket issuer to enforce posted event ticket purchasing limits or to maintain the integrity of posted online ticket purchasing order rules.”  The law applies to public concerts, theater performances, sporting events, and similar entertainment at venues that seat more than 200 people.

Here, the FTC alleged that Concert Specials, Cartisim Corp., and Just in Time Tickets bought more than 150,000 tickets from Ticketmaster's websites, even though Ticketmaster had implemented limits on how many tickets people could buy.  The FTC alleged that the defendants used, among other things, ticket bots to circumvent Ticketmaster's stated limits and security measures.  The FTC said that the companies then resold these tickets, generating millions in revenues.

Acting FTC Chairwoman Rebecca Kelly Slaughter issued a Concurring Statement, expressing her support for the enforcement action, saying, "The settlements our staff negotiated with these alleged BOTS Act violators make clear that serious consequences will befall those who cheat fans out of a fair shot to secure tickets to live events."  She also indicated that she hoped that this is the first case of many that the FTC will bring in this area.  (Slaughter was named Acting FTC Chairwoman yesterday.) 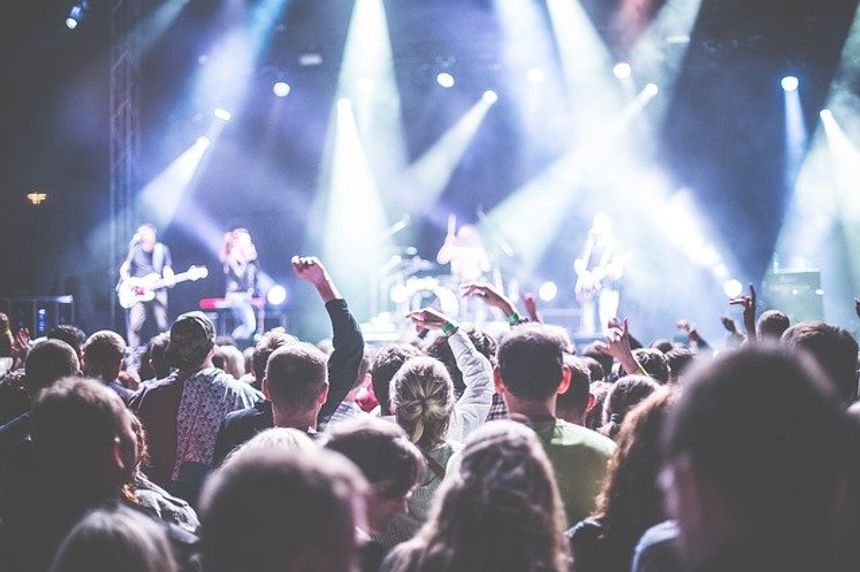