Like much of the rest of the world, in March 2020, due to the COVID-19 pandemic, Rensselaer Polytechnic Institute moved all of its classes online.  Because they didn't get the unique, in-person experience that they were hoping for, which they say the school promised in its advertising, several students sued, asserting false advertising (and other claims).  The students argued, essentially, that because they didn't get to go to school in person, they were entitled to recover the value of the difference between the on-campus education they expected and the online schooling that they actually received.

The plaintiffs alleged false advertising claims under New York law.  In order to state a claim, they were required to show consumer-oriented conduct that is materially misleading and that they suffered an injury as a result of the deceptive act or practice.  And, in New York, a deceptive act is defined as one that is "likely to mislead a reasonable consumer acting reasonably under the circumstances."

In what should be very good news for advertisers forced to cancel services, and change their offerings, as a result of the pandemic, the court found that it's not reasonable for consumers to expect business as usual when dealing with the effects of COVID-19.  The court wrote, "No reasonable consumer would expect a university to remain open for in-class instruction in the face of a pandemic and a state-mandated shutdown, regardless of whether the school advertised on-campus learning as a strength." 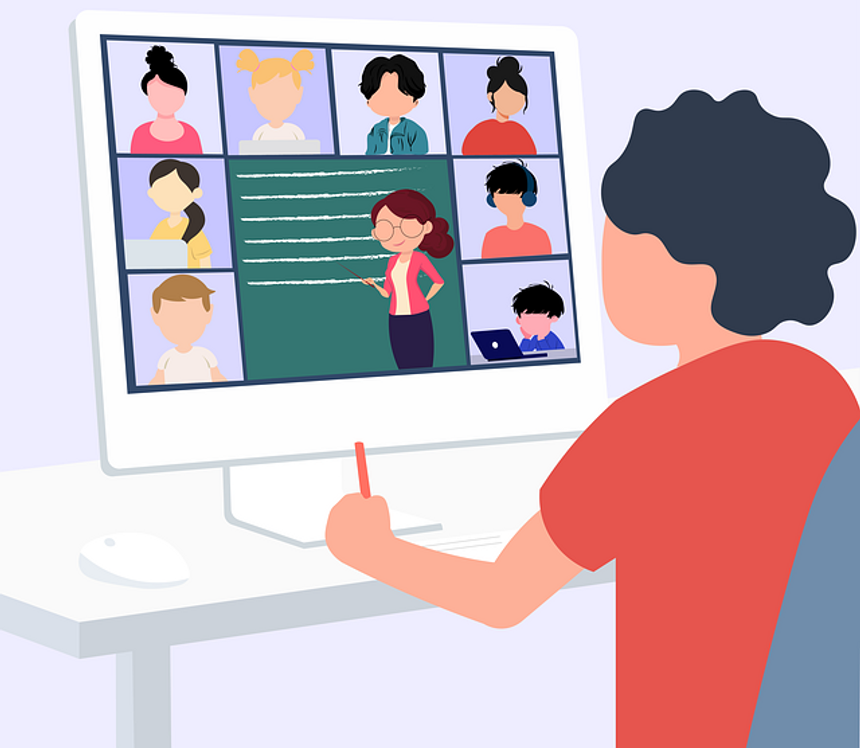