The Federal Trade Commission announced that it reached settlements with six marketers of products containing cannabidiol, resolving allegations that the companies made a range of false claims about their products' ability to treat serious health conditions, such as cancer, heart disease, hypertension, and Alzheimer’s.  The FTC's CBD crackdown, called, "Operation CBDeceit," is the FTC's first law enforcement effort that targets the CBD market.

In announcing the settlement, Andrew Smith, the Director of the FTC's Bureau of Consumer Protection, said, "The six settlements announced today send a clear message to the burgeoning CBD industry: Don’t make spurious health claims that are unsupported by medical science."

In the FTC's action against Bionatrol Health, the FTC alleged that, in its marketing of a CBD oil, the company falsely claimed that the product is safe for all users, treats pain better than prescription medications, and prevents and treats age-related cognitive decline and chronic pain.

In the FTC's action against Epichouse, the FTC alleged that the company, which sells CBD oils, a pain-relief cream, coffee, and gummies, falsely claimed that CBD is scientifically proven to improve many serious health conditions, including chronic pain and hypertension, and provide neurological benefit, such as preventing age-related cognitive decline.

In the FTC's action against CBD Meds, the FTC charged the company with making false claims about its CBD oil, including that CBD effectively treats, prevents, or mitigates serious diseases and conditions like artery blockage, cancer, glaucoma, autism, and schizophrenia, and that some of is efficacy claims were scientifically proven or that the U.S. government has confirmed the health benefits of CBD.

In the FTC's action against HempmeCBD, the FTC alleged that the company falsely claimed that its CBD-infused shea butter, gummies, lozenges, honey sticks, vape pens, and oils could treat or cure serious ailments like cancer-related symptoms, substance abuse, and AIDS.

In the FTC's action against Reef Industries, the FTC charged the company with falsely claiming that its CBD products can prevent, cure, mitigate, or treat diseases and serious health conditions, including Alzheimer’s disease, arthritis, autoimmune disease, and irritable bowel syndrome.

And, in the the FTC's action against Steves Distributing, the FTC alleged that the company falsely claimed that its CBD and cannabigerol products treat a wide range of diseases and serious health conditions, including Alzheimer’s disease, cancer, and diabetes, and that they have antibacterial properties and prevent or reduce the risk of heart attacks, strokes, and other diseases.

Commissioner Christine S. Wilson issued a Concurring Statement supporting the settlements, but expressing concern about the level of substantiation that the FTC settlements require here.  She cautioned the Commission to "impose this stringent substantiation requirement sparingly."  She explained that, "the Commission should be careful to avoid imposing an unduly high standard of substantiation that risks denying consumers truthful, useful information, may diminish incentives to conduct research, and could chill manufacturer incentives to introduce new products to the market."  Commissioner Wilson also urged the Commission, "to focus our scarce resources on marketers that make strong, express claims about diseases and serious health issues with little to no scientific support and engage in deceptive practices that cause substantial consumer injury."

Commissioner Rohit Chopra issued a Statement as well, acknowledging his support for these actions, but urging the Commission to change its enforcement priorities.  He said that the Commission should focus on abusive practices in the for-profit opioid industry, should focus on larger businesses (rather than the small companies that were the subject of these actions), and should work to reduce the prevalence of unlawful health claims by triggering civil penalties under the FTC’s Penalty Offense Authority. 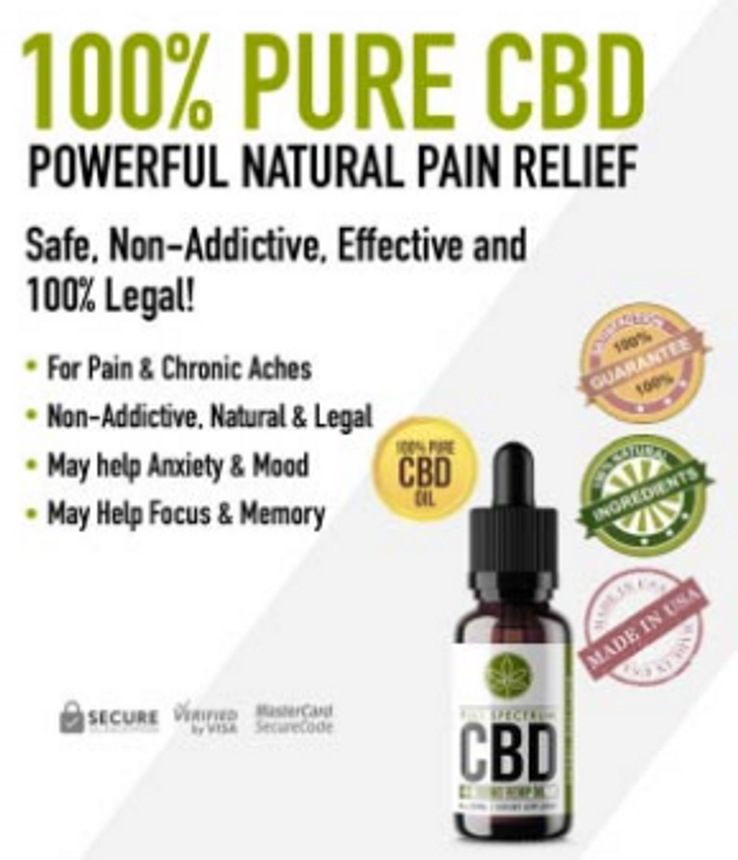