Facebook’s advertising business is facing two pending legal challenges of relevance to advertisers who use the platform.

In the first (IntegrityMessageBoards.com v. Facebook, No. 18-cv-05286-PJH, N.D. Cal. 2018), the advertiser, Investor Village, brought a proposed class action, seeking relief based on Facebook’s allegedly deceptive conduct with respect to the audience data it makes available to advertisers for targeting on its platform.  Specifically, Investor Village claims Facebook knowingly displayed ads to users outside of the target market that they had identified and paid for, and that Facebook also misled them about the quality of data it relied on when selecting the target audience.

The lawsuit was prompted after Investor Village spent roughly $1,400 on ad campaigns to promote its Facebook page and attempted to target specific types of Facebook users, only to find that 40% of the Facebook likes it received in one campaign came from users outside of its target audience.

The case is still in the preliminary stages, and so no determination has been made on the merits of these claims.  Earlier this month, the federal court in California opined only on the type of remedies Investor Village is entitled to pursue against Facebook, holding that Investor Village could seek equitable remedies (i.e., injunctive and declaratory relief, as opposed to just monetary damages) only for any alleged harm Investor Village suffers in the future, as monetary damages would be a sufficient remedy for any harm already suffered as a result of Facebook’s allegedly deceptive past conduct.

In the second (DotStrategy Co. v. Facebook, No. C 20-00170 WHA, N.D. Cal. 2020), dotStrategy, an Arkansas-based marketing company, brought a separate proposed class action against Facebook, alleging that Facebook’s statements about how it handles click fraud for advertisers are allegedly false and misleading.  As noted by the court, “the main issue presented here is whether or not a reasonable advertiser would understand Facebook’s representation that it would not charge advertisers for ‘clicks that are determined to be invalid’ to mean that Facebook would not charge — or refund — advertisers for clicks made by fake accounts, if at all, which Facebook identifies and removes from its platform for violating its authenticity policies.”

Essentially, the alleged discrepancy in Facebook’s statements comes down to what it says in its self-serve online advertising terms, and other statements made on the social platform’s Business Help Center Page.

The advertiser brought this lawsuit after being charged for clicks on its ads between 2013 and 2018 that were allegedly made by thirteen different fake accounts, eight of which have since been deleted from the platform due to likely violations of Facebook's authenticity policy. The basis of the suit is that, not only does Facebook charge advertisers for clicks that it determines to be invalid, but it does not retroactively refund advertisers for clicks that may have been generated by accounts that Facebook later determines to be fake and removes from its platform.

Earlier this month, the court held that the plaintiff had pled sufficient facts to support its claims that Facebook’s representations were deceptive and fraudulent in violation of California law, allowing the advertiser to proceed with the case.

Stay tuned for updates on both of these matters, which if resolved on the merits, could have broad implications for Facebook's current advertising practices. 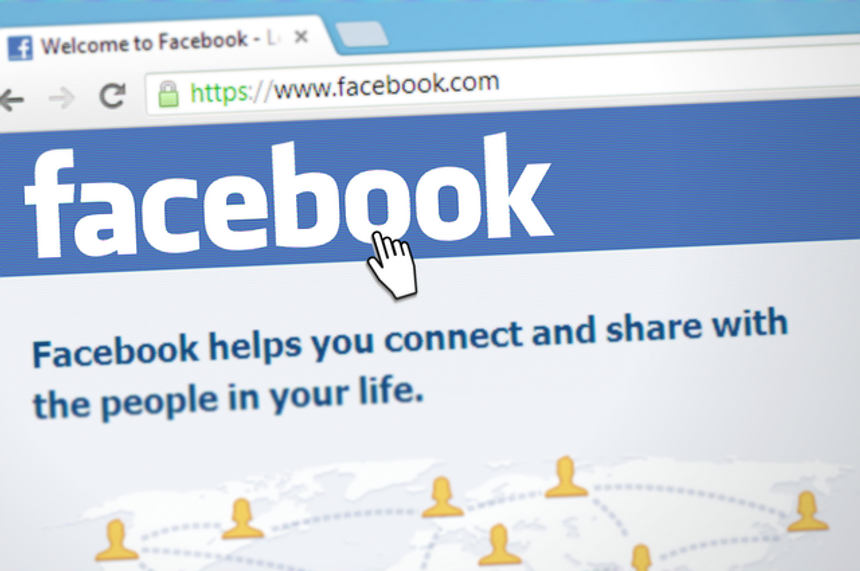