Peloton Interactive, a stationary bike and treadmill company, advertised that its library of on-demand, virtual fitness classes was "ever-growing."  In response to a lawsuit brought by members of the National Music Publishers Association alleging that Peloton included unlicensed music in its classes, however, Peloton removed approximately 5700 classes -- or nearly 57% of the total available classes -- from its library.  Peloton purchasers then sued for false advertising under New York law, alleging that Peloton's marketing of its class library as "ever-growing" was deceptive and misleading, since the size of the library had been dramatically reduced.

Peloton moved to dismiss on a number of grounds, including that:  (1) the Terms of Service permitted Peloton to remove content at any time; (2) the phrase "ever-growing" is just puffery; and (3) Peloton's statement that its library is "ever-growing" is true.

Petolon argued that it's not liable for claims arising out of its "ever-growing" statement, since users agree to its Terms of Service, which permit Peloton to remove content from its class library at any time.  The United States District Court for the Southern District of New York held, however, that while the Terms of Service may protect the company from a breach of contract claim, they would not insulate Peloton from a deceptive marketing claim.  The court wrote, "A reasonable consumer, having viewed Peloton's advertisements on its website and having decided to purchase a Peloton product based on the understanding that the library would grow should not be expected to discover the truth and that such understanding was false from the Terms of Service."

Peloton also argued that the phrase "ever-growing" is non-actionable puffery.  In New York "puffery" is defined as, "exaggerated general statements that make no specific claims on which consumers could rely."  In other words, puffery "is a subjective statement or claim that cannot be proven true or false."  The court didn't buy the defendant's argument here either, holding that, "ever growing" is a "measurable claim, promising that the class library in aggregate would continue to grow."

In addition, Peloton argued that it's "ever-growing" statement is not deceptive or misleading, since "ever-growing" only means that Peloton is consistently adding new content to its content library.  Peloton argued that the statement is not, however, a claim about the aggregate size of its library.  Here, the court held that the plaintiff's allegations were sufficient to survive a motion to dismiss.  The court wrote, "Where a representation is capable of two possible reasonable interpretations, the misleading one should not be rejected simply because there is an alternative, non-misleading interpretation."

This decision provides some helpful guidance to advertisers on a number of important  advertising law issues.  Here are some key take-aways.

"Where a representation is capable of two possible reasonable interpretations, the misleading one should not be rejected simply because there is an alternative, non-misleading interpretation" 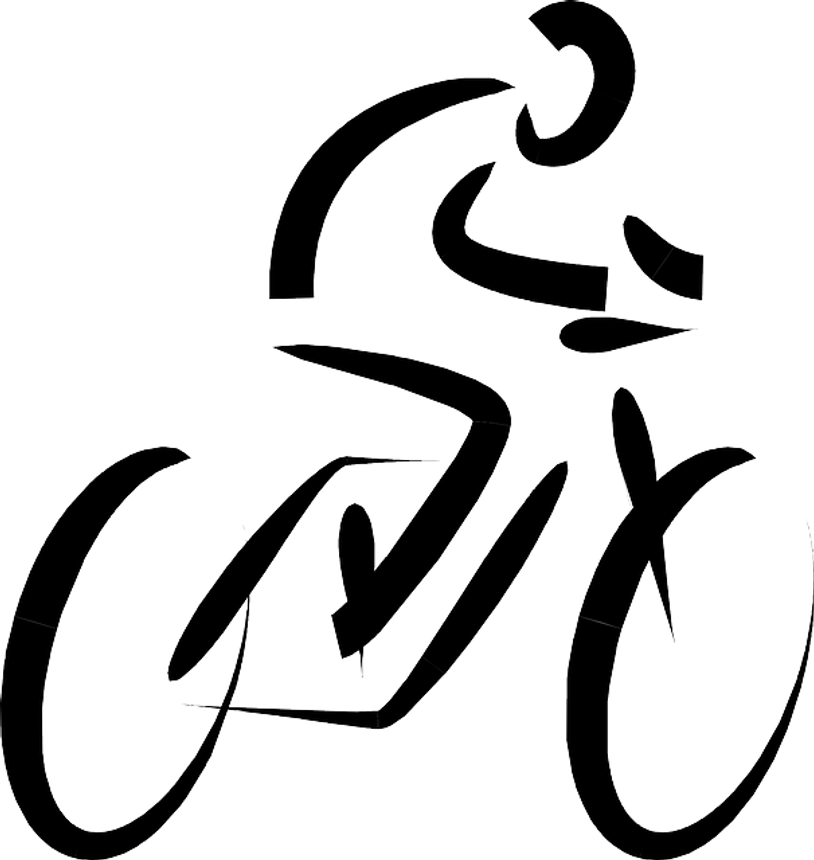