In October, the Federal Trade Commission issued four closing letters related to "made in USA" claims.  According to the FTC's Enforcement Policy Statement on U.S. Origin Claims, in order to make an unqualified claim that a product is made in the United States, a marketer must substantiate that the product is "all or virtually all" made here.

This month's letters emphasize the importance of being specific about which of your products are made in the United States and remind marketers that a product isn't "made" here if it has significant imported components.  The FTC also pointed out that companies have a responsibility to ensure that their "made in USA" claims remain up-to-date when there are changes in the supply chain.

In an October 1, 2020 letter, the FTC told Sunex International that it had concerns that its marketing materials may have overstated the extent to which its hydraulic presses are made in the United States.  The FTC explained that although the company's products are substantially transformed in the United States, they incorporate "significant imported components."  In light of the company's remedial action -- which included updating marketing materials and communicating changes to distributors and retailers -- the FTC said that it wasn't taking any further action.

In another letter dated October 1, 2020, the FTC told American Crafts that it was concerned that the company had failed to update packaging for certain SKUs of a cardstock product sourced from overseas mills that was cut, printed, and packaged in the United States.  The FTC reported that the company said that, after conducting an audit, it found that a small number of its products -- representing less than 3% of its 2019 revenue -- were labeled with outdated "Made in USA" claims.  The FTC told the company that it is appropriate to promote the fact that it employs workers in the United States and that it sells more than 1,500 products that are "all or virtually all" made here.  The FTC warned, however, that, the company, "should take care to review and update marketing materials regularly to ensure it can properly substantiate its claims, particularly as supply chain fluctuations occur."  In light of the company's remedial action, the FTC said that it wasn't taking any further action.

In yet another letter on October 1, 2020, the FTC told Zoeller Pump Company that its marketing materials may have overstated the extent to which all of its products are made in the United States, since some of its products many of its products incorporate more than de minimis imported content and some are wholly imported.  The FTC warned that unqualified U.S.-origin claims in marketing materials likely suggest to consumers that all products advertised in those materials are made in the United States.  The FTC wrote, "marketers should not represent, either expressly or by implication, that a whole product line is of U.S. origin (e.g., 'Our products are Made in USA') when only some products in the product line are, in fact, made in the United States."  The FTC also said that, due to the company's remedial action, it wasn't taking any further action here.

And, finally, in a letter dated October 21, 2020, the FTC expressed concerns that Keen Pump Company's marketing materials may have overstated the extent that certain of its specialty pumps were made or "built" in the United States.  The FTC explained that, although the company assembles certain products in the United States, they incorporate "significant imported parts."  Again, after the company's remedial efforts, the FTC decided not to take further action.

"Marketers should not represent, either expressly or by implication, that a whole product line is of U.S. origin . . . when only some products in the product line are, in fact, made in the United States" 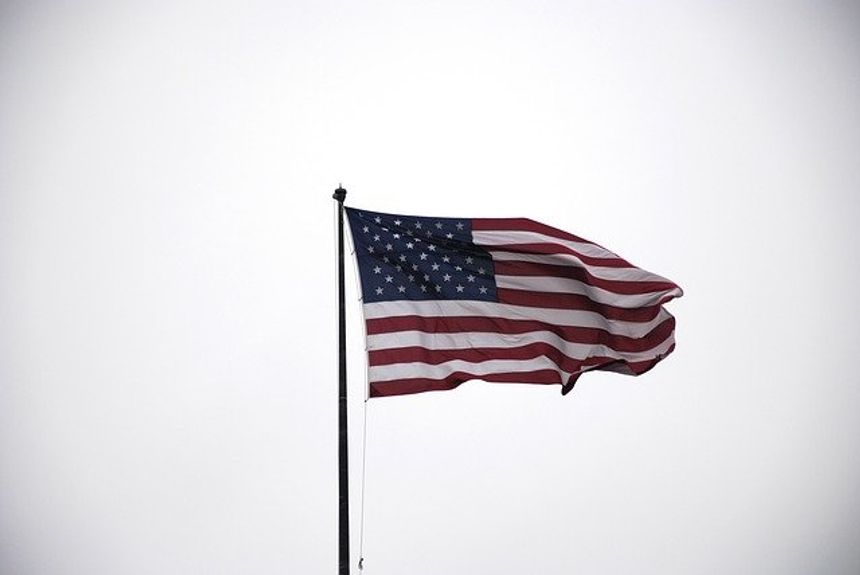