There are a variety of products that you can use when you're on the golf course and you're trying to figure out what the distance is to the hole.  The more accurate the measurement, the better information you have to help you make a decision about which club to use.  One of the issues in a long-running, complicated dispute between two competing manufacturers of golf rangefinders is who sells the most accurate equipment.  And, apparently, one of the ways that a company demonstrates that its product is more accurate is that it promotes the fact that it doesn't rely just on GPS data, but it actually hires people to walk the golf courses and take measurements in person.

The makers of the SkyCaddie brand of rangefinders (which, for simplicity, I'll refer to as SkyCaddie) say that they have walked all of the golf courses in their database -- "hundreds of thousands of miles on thousands of courses to verify the exact location of points of interest on the course, such as tee boxes, bunkers, hazards, and greens."   SkyCaddie sued the makers of GolfBuddy (which I'll refer to as GolfBuddy), alleging that GolfBuddy falsely claimed that it walked every golf course in its database as well.

One of the issues in a recent decision in the lawsuit between the parties was whether SkyCaddie was entitled to a preliminary injunction, based essentially on violations of the Lanham Act, barring GolfBuddy from making claims that it has the most accurate measurements because they're based on data collected from walking all of the golf courses in its library.  The dispute here wasn't about whether GolfBuddy actually walked all of the courses (which, according to the lawsuit, it did not), but about whether GolfBuddy actually claimed that it did.  In order to make the determination about whether to grant the preliminary injunction, then, the court considered whether Golf Buddy's claims were literally false or false by necessary implication.

SkyCaddie alleged that the following statements by GolfBuddy falsely communicated that the company hired people to walk all of its golf courses:

A federal district court in California rejected SkyCaddie's argument, finding that, "the statements identified by Plaintiff are not literally false on their face, because they do not state that a person walked every golf course."  The court said that, instead, "they state only that Defendants walk golf courses."  The court also found that that statements by GolfBuddy such as, "ground-verified accurate maps," "precision accuracy," and "added accuracy," were puffery, on the grounds that these statements were "extremely unlikely to induce consumer reliance."

The court did grant the preliminary injunction motion as it related to certain statements made by a GolfBuddy representative in a promotional video.  The court held that the statements, "every single course that's in our database out of the 48,000 are walked by foot" and "they walk every single hole by foot," were literally false.

Ambiguous advertising claims are a frequent source of competitive litigation, and this case is a great example of the uncertainty associated with how judges will interpret advertising claims.  This case could easily have come out another way in another court or in another type of forum (such as the NAD) -- and even this court may come to a different conclusion when it hears the case on the merits.

Advertisers are generally responsible for all reasonable interpretations of their claims, and in order to prove confusion, you generally only need to demonstrate that a relatively small percentage of consumers were misled.  If you're looking to avoid fights about whether your arguably ambiguous claims are misleading to some consumers, it's almost always better to narrowly tailor your statements to what you know you can substantiate. 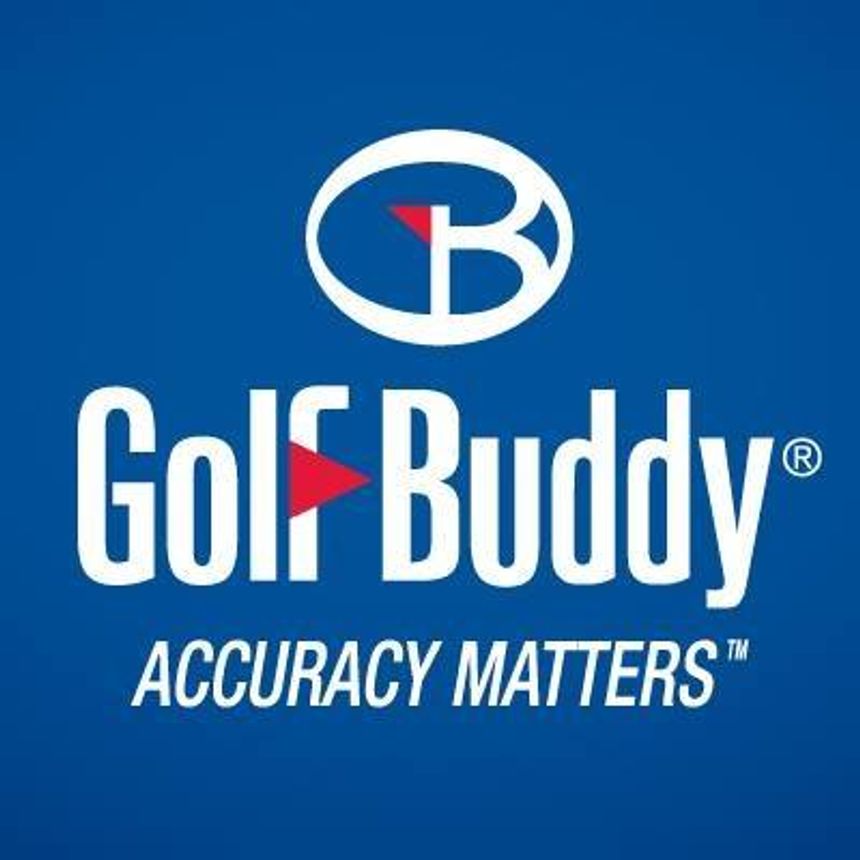