Gellis, who regularly shares both organic and sponsored fashion content via her Instagram page, began sharing posts about the F-Factor diet on her Instagram this summer after she was “inspired to action by an anonymous Instagram post from someone who said she was a former client of Ms. Zuckerbrot’s” that “said she had been told she should consider going off antidepressants because they could be contributing to weight retention or gain” (according to a New York Times article published this summer highlighting the social media feud between Zuckerbrot and Gellis).

Since July, Gellis has been publishing content that claims the F-Factor diet has caused women to suffer a variety of mental and physical health issues.

In a lawsuit filed in the Supreme Court of the State of New York this week, F-Factor and Zuckerbrot allege that Gellis’s over-4,500 statements published on social media to her over 280,000 followers were false, defamatory, and/or harassment.

The lawsuit claims that as a result of Gellis’s statements, F-Factor has seen a drop in revenue from over $1 million per month to less than $90,000 per month and has also lost a significant capital investment. Further, the complaint alleges that Zuckerbrot herself has suffered emotional distress as a result.

Gellis has stated via Instagram stories that she plans to counter sue in response to the complaint. A Go-Fund me page has raised over $32,000 for Gellis's legal fees. 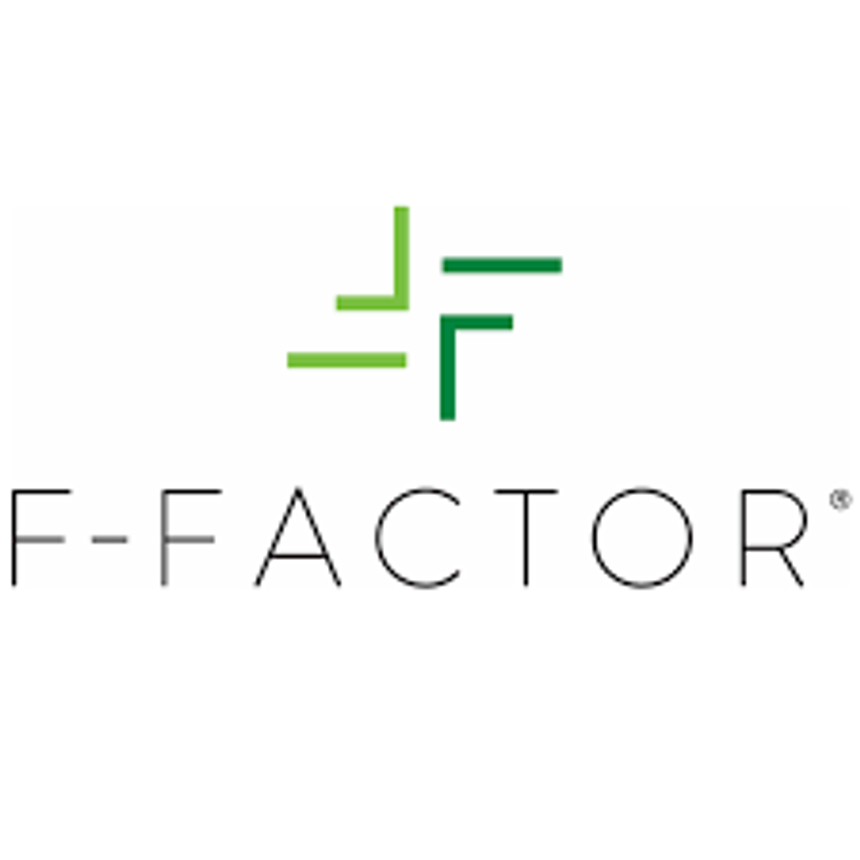