At the National Advertising Division's annual conference, FTC Commissioner Christine S. Wilson urged the FTC to exercise restraint when considering whether to issue new rules and when deciding what remedies to seek in connection with FTC's enforcement actions.  Here are some of the highlights of her speech.

Commissioner Wilson said that she is "highly skeptical of the government's ability to enhance consumer welfare through the widespread adoption of rules and regulations."  In addition, she said that, "I believe that freeing businesses from unduly burdensome, outdated, and prescriptive requirements benefits consumers" and that "As a general rule, less is more in the regulatory arena."

Commissioner Wilson said that she would continue to advocate that the FTC refresh and update its rules, regulations, and guidance in order to "avoid saddling businesses with unduly burdensome, highly prescriptive, our outdated regulatory obligations."

Noting that in many enforcement actions for violation of Section 5 of the FTC Act the FTC enters into settlements that include only non-monetary relief, Commissioner Wilson said that she believes that these types of settlements are an "effective mechanism" to bring companies into compliance and a "sensible use of the agency's scarce resources."

Commissioner Wilson explained that non-monetary settlements halt the deceptive or unfair conduct, impose liability on the company or individuals, and include substantial restrictions on future behavior.  Because of the effectiveness of non-monetary settlements, she said that, "I am reluctant to pursue litigation in federal district court when the conduct relief we can obtain through a non-monetary settlement provides full and meaningful relief, together with both specific and general deterrence."

In addition, Commissioner Wilson noted the other benefits of non-monetary settlements, including the "reputational harm" that companies suffer and their deterrent value.  She said, "FTC enforcement actions signal to others in the industry the FTC's resolve to hold bad actors to account, and underscore the applicable legal standards to follow so as to avoid running afoul of the law."

Commissioner Wilson said that she supports holding corporate executives responsible in FTC enforcement actions only when, "doing so is necessary to obtain effective relief and protect consumers going forward."  She cautioned, however, that "the currently popular notion of routinely imposing individual liability -- not just at the FTC, but elsewhere -- appears more consistent with vilification of successful businesspeople than with an objective desire to obtain effective relief and instill effective deterrence."

Finally, noting the "vital role that National Advertising Division plays in our economy," Commissioner Wilson said that, "there is no doubt that force multipliers like the NAD contribute significantly to the goal of protecting consumers."

"the currently popular notion of routinely imposing individual liability -- not just at the FTC, but elsewhere -- appears more consistent with vilification of successful businesspeople than with an objective desire to obtain effective relief and instill effective deterrence" -- FTC Commissioner Christine S. Wilson 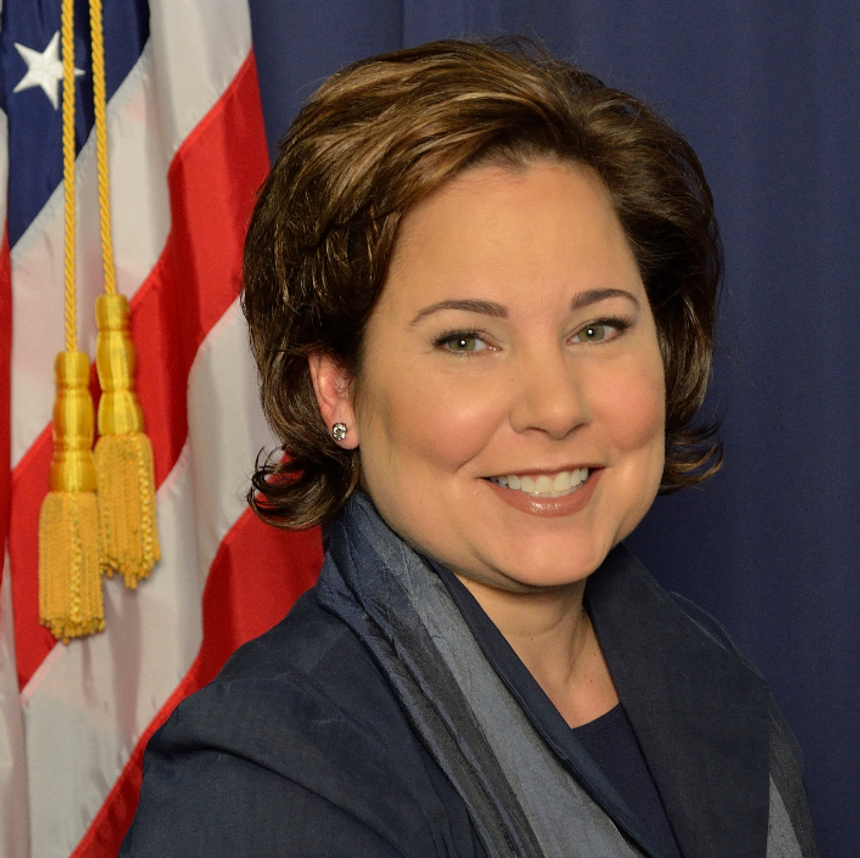